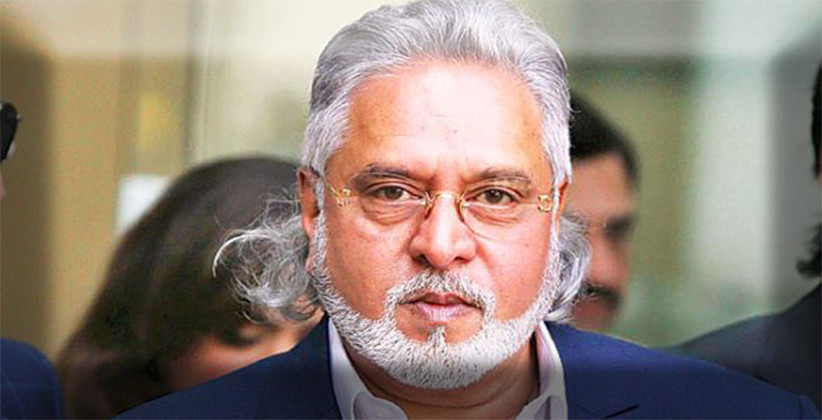 On Friday, February, 1st 2019 Fugitive liquor baron Vijay Mallya claimed that his property worth over 13,000 crores have been attached, more than the ‘claimed' 9,000 crores that he "ran away with" asking where is justice and how far will it go.

In a series of tweets, Vijay Mallya who appealed against a UK court’s extradition verdict also claimed that the banks to which he owes money “have given an open licence to their lawyers in England to pursue multiple frivolous litigations against him” questioning the “brazen” spending of “public money on legal fees”.

Fugitive liquor baron Vijay Mallya also said that the DRT recovery officer recently attached his group’s assets worth over Rs.13,000 crore in India on behalf of the consortium of banks.

“Yet the narrative is that I ran away with the claimed amount of Rs. 9000 crore causing loss to the public sector banks. Where is Justice or fair play?” Vijay Mallya asked.

Mallya also claimed that the banks’ lawyers in England have objected in writing to his paying “my legitimate tax dues to HMRC which I requested“.

“Irony is, Indian state banks want my money in England to settle an Indian debt already secured and deny payment to the UK. tax exchequer. Disgraceful,” he added.

Last year in December, Westminster Magistrates’ Court Chief Magistrate, Emma Arbuthnot had ruled in favour of extradition of Mallya, who was wanted in India for alleged fraud and money laundering charges amounting to an estimated Rs 9,000 crore.

Later on, he had stated that he intended to file an application to appeal against a British court’s verdict.