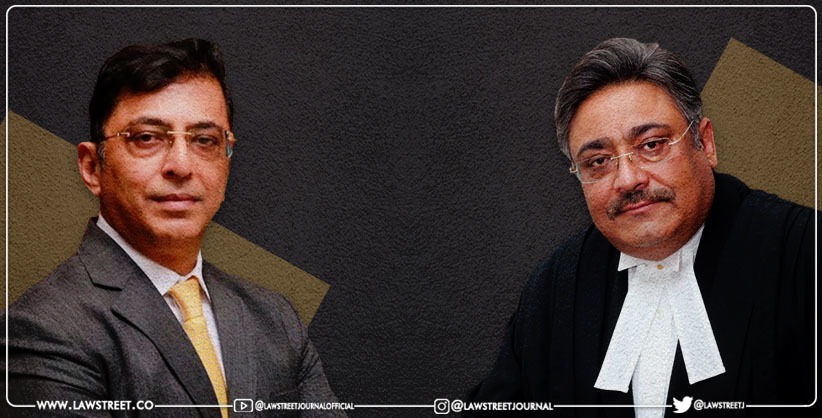 The contempt plea was filed by Sangeeta and Ajay Sondhi - the heirs of late Luthra Partner Vijay Sondhi - who claimed that Luthra and the others had violated an order passed by the High Court on June 1.

Earlier this year, the Sondhis had moved the High Court claiming illegal apportionment of Vijay Sondhi's equity stake in the firm by the other Partners. They had also claimed that being the heirs of Sondhi, they had a right to take part in the conduct of business of the firm, as per the provisions of the Partnership Act.

Indian Roads Will Be As Good As U.S Roads by 2024: Nitin Gadkari