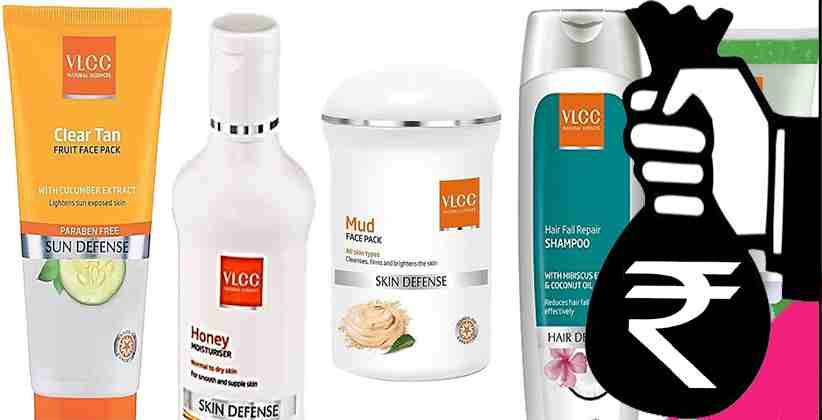 Well knows beauty clinic VLCC has been ordered to pay Rs. 1 lakh compensation to a fat loss client who had sustained second-degree burn injuries while undergoing a fat reduction treatment offered by them at their Kolkata clinic by the District Consumer Disputes Redressal Forum, Kolkata unit in the case of Anna Louise Correia v. VLCC Health Care Ltd. Order to this effect has been given by Hon’ble Mr. Swapan Kumar Mahanty, President, and other Hon’ble members Mrs. Sahana Ahmed Basu and Mr. Ashoke Kumar Ganguly on January 14, 2020.

The complainant in the case was influenced by the attractive packages advertised along with interviews of former clients on Social Media as well as daily newspapers thereby approaching VLCC, Kolkata unit for availing their services in order to reduce her body fat within a stipulated period of time. She had spent a total Rs. 5,13,879.72/- till the month of February, 2018 on various treatments, but had not got satisfactory results. She was assured in the beginning that the whole procedure will be conducted with the assistance of any medical expert and/ or doctor, but it was not the case, procedure was conducted by one staff member only.

One day while undergoing the treatment, she was left totally shattered when she sustained pain on her right side of lower abdominal area. Ultimately, she has to contact a private doctor for treatment. Following which, she was unable to do her normal activities which caused her intolerable pain and mental depression. She approached the clinic for refund of the money due to non-satisfactory service on their part, but they didn’t agree. Hence, she approached the consumer forum under the Consumer Protection Act, 1986.

The question that came before the forum for consideration was whether there was any negligence and deficiency in service on the part of the clinic during the treatment for which the complainant suffered loss and injury on her right side of lower abdominal area.

Interestingly, the complainant had signed a consent form prior to commencement of the treatment, and she was assured that the treatment which she is undergoing has no side effects, which was countered by VLCC by arguing that the result of treatment may vary from person to person and any post treatment adverse effect does not mean that they have done any wrong treatment in a negligent manner.

Findings of the Forum:

It was found that there was negligence and deficiency in service on the part of VLCC as during the treatment, no expert was present and attendant who had given treatment to the complainant was also not highly skilled. Hence the forum concluded that the complainant is entitled to a refund of Rs. 2,00,069/-, the amount she had spent on the particular treatment, which caused side effects on her body, out of many treatments she had taken. While outlining the importance of awarding compensation bench reasoned that award of compensation of Rs. 1,00,000/- is reasonable or commensurate with the loss, injury, mental & physical pain and agony suffered by the complainant and it would adequately meet the ends of justice.

VLCC has been asked to pay the full amount ordered within 45 days of passing of the order.

Opposition Future Forward Party Not Guilty Of Conspiring Against The Monarchy: Thailand Court