Home Business Vodafone Idea converts AGR dues into equity, Govt to own 35.8% What does this mean?
Business 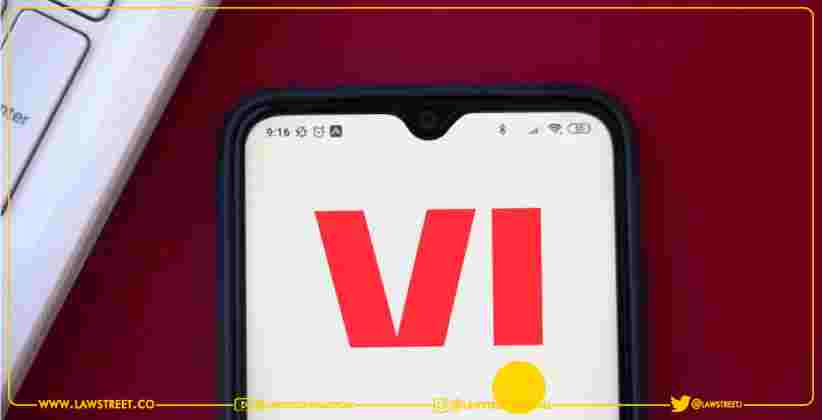 Vodafone Idea on 11th January 2022 informed that the board at its meeting held on 10th January had approved the conversion of the full amount of interest related to spectrum auction instalments and Adjusted Gross Revenue (AGR) Dues into equity. The conversion will therefore result in dilution to all the existing shareholders of the company, including the promoters.

Shares of Vodafone Idea were trading over 16% lower to ₹12 apiece on the BSE in Tuesday's opening deals.

Following the conversion, the Indian government will hold about 35.8% of the total outstanding shares of the company, and the promoter shareholders Vodafone Group would hold around 28.5% and Aditya Birla Group around 17.8%.

The telecom operator announced in an exchange filing today. "The Net Present Value (NPV) of this interest is expected to be about ₹16,000 crores as per the company's best estimates, subject to confirmation by the DoT. Since the average price of the company's shares at the relevant date of 14.08.2021 was below par value, the equity shares will be issued to the government at par value of ₹10 per share, subject to final confirmation by the DoT," the statement added.

The Department of Telecommunications (DoT) had provided various options to the company in connection with Telecom Reforms Package, after which Vodafone Idea's board in October had approved deferring payment of spectrum auction instalments & AGR dues by 4 years.

This rescue plan was crucial for Vodafone Idea, which has been losing customers to bigger rivals, especially after Reliance Jio sparked a brutal price war in 2016, and quickly clinched market share to become the top player.

The conversion of accrued interest into equity can be done by invoking Section 62 (4) of the Companies Act, and the amount will be treated as a loan until the conversion is completed, the DoT said in reforms announced in September last year.

Earlier this month, telecom major Bharti Airtel had informed that it will not avail the option of conversion of the interest on the deferred spectrum and AGR dues into equity, under the reforms package.