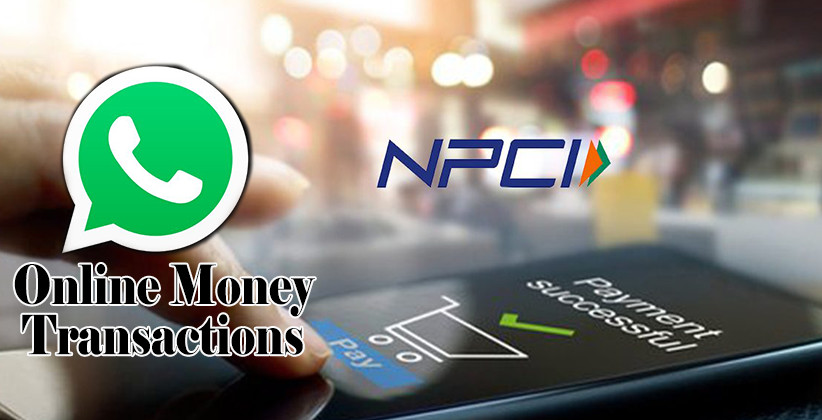 Facebook-owned WhatsApp has been given sanction by the National Payment Corporation of India (NPCI) on Thursday, to roll out it's UPI (United Payment Interference) based payment services in a phased manner. The Company assured the officials that they will comply with the standards of data localization and they acquired RBI’s permission as well; it took two- years of beta testing and struggle to barter with the Government of India over the full-fledged rollout of UPI-based system service. The purpose for the moratorium was data localization, RBI Regulations which states data localization norms, foreign companies are required to store all transaction-related data and user data in servers located within the country while removing the data from all foreign servers within 24 hours. More than one million users are availing the services of WhatsApp since 2019 and Facebook CEO Mark Zuckerberg had said to media that “the peer-to-peer (P2P) payments feature would be rolled out in several countries, including India, in the next six months.”

The Application for money transaction will compete with platforms such as PayTm; Google Pay amidst digital payment platforms market strengthening in India. The report mentions that transactions through digital platforms like IMPS and BHIM have increased since January, last year. The total transaction from UPI stood at Rs. 130.5 crores consisting of a total value of Rs. 2.16 lakh crore. The Google-Pay, formerly known as Tez, was adjudged as the most popular application in the year 2019 containing 3.6 crores downloads and 50 per cent Year to Year (YoY) growth. Facebook had launched a Unified Payment Services in the US in November 2019 which was allowed across Facebook-owned platforms without exiting the application for money transfer. There was an introduction of a feature of Shopping Catalogue in WhatsApp in November 2019 in Brazil, India, Indonesia, Mexico, Britain, and the USA. The user could promote a mobile storefront in displaying a digital catalogue of their products with images and prices.