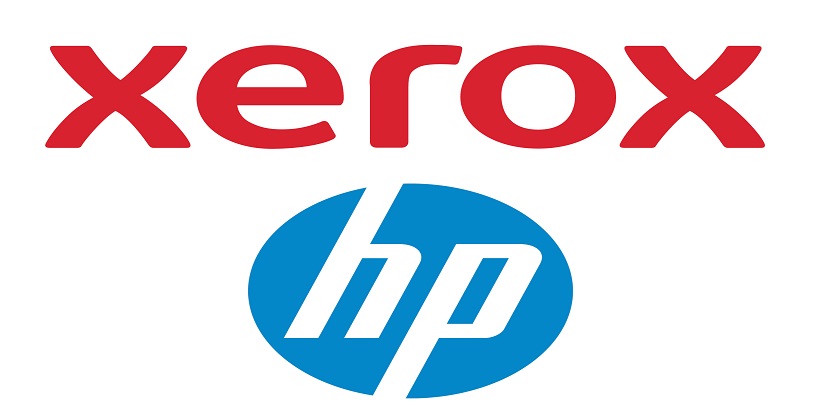 Xerox Holdings Corp. has initiated a promising proposal for all outstanding shares of HP Inc., which gave a new boost to the battle regarding Xerox taking control over the Personal Computer making giant. This idea was given thought almost 10 months ago by the executives at Xerox.

The photocopying pioneer has made a proposal to the HP Investors on a Cash-and-Stock offer of $24 per share. If acted upon the proposal, for a single HP Share, the holder would get $18.40 in cash and 0.149 Xerox shares. The deadline to accept is to be set on 21st April, Xerox said on 2nd March, 2020, Monday in a statement.

The Norwalk, Connecticut-based photocopying pioneer has said by joining the companies $2 billion would be yielded in cost savings and over $1 billion would be obtained through having additional revenue growth. Technologies invented by both the Hardware oriented companies is still used in offices and consumers on a daily basis and have struggled their way in a world which is mainly driven by software

Though HP’s board rejected the offer made by Xerox and termed it as to be undervaluing the Palo Alto, California-based company, and claimed that last week it will return $16 billion to shareholders as a sign to show that it can stand on its own. HP executives, however, said they will try and communicate with Xerox in order to reach a common ground regarding the terms of the proposal.

“Our proposal offers progress over entrenchment," Xerox Chief Executive Officer John Visentin said in the statement. “HP shareholders will receive $27 billion in immediate, upfront cash while retaining significant, long-term upside through equity ownership in a combined company with greater free cash flow to invest in growth and return to shareholders."

HP further added that it would review Xerox’s offer over 10 business days before suggesting the best course of action for the shareholders.

Xerox executives first acquired an acquisition of HP during May 2019, the company told in a regulatory filing. After owning a 4% stake in HP, Xerox’s largest shareholder, activist Carl Icahn, called Visentin and HP’s then-CEO on 12 August to say that a merger between the two companies would create value.

Executives from Xerox and HP sat down on 12 September to talk about the proposal. HP officials “indicated they had reservations about" a deal with Xerox because of obstructions that came with the Samsung print business which HP bought in 2017, including limitations on the fact that HP is conducting business in China and some classified restrictions which are contained in HP’s agreements with Canon Inc. HP sent Xerox a long list of questions, including requests for information that Xerox found “competitively sensitive".

Xerox wouldn't answer them without having a secrecy understanding and common due diligence. Xerox's board concluded administrators shouldn't participate in conversations with HP or open the organization's books except if the PC creator proposed an arrangement structure or gave Xerox access for due perseverance. Rather, the printing organization increased endeavours to assemble an idea to purchase HP, which it sent 5 November.