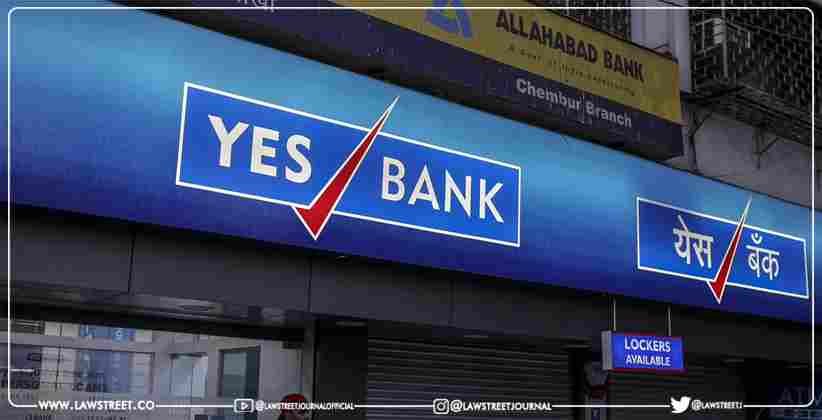 The Bombay High Court on 25th March 2022 granted bail to Gautam Thapar, the promoter of Avantha Group in connection with the Yes Bank fraud case, involving a transaction of over ₹ 300 crore with a realty company.

Justice Anuja Prabhudessai of the Bombay High Court granted bail to Gautam Thapar on a bond of ₹ 2 lakh to complete the process. An FIR was registered by the Central Bureau of Investigation (CBI) in Mumbai on March 12 last year for offence against Thapar, Yes Bank founder Rana Kapoor and other accused under sections 120B (criminal conspiracy), 420 (cheating) of IPC and sections 7, 11 and 12 of the Prevention of Corruption Act (PCA).

On October 8, the agency filed a chargesheet and the special CBI court had summoned Thapar. After he appeared before the court and filed a bail application, it was rejected by the court.

According to the investigating agency, Kapoor, the prime accused in the case, had acquired property belonging to Avantha at a prime location in Delhi at a considerably lower price than its market value.

Thapar then approached the high court where advocate Mahesh Jethmalani, along with Gunjan Mangala and Karanjawala and Co firm, stated that after the FIR was registered, Thapar had participated in the investigation as and when he was called upon.

To Promote Diversity And Inclusiveness On Campus, Nalsar Introduces Gender-Neutral Rooms And Washrooms.