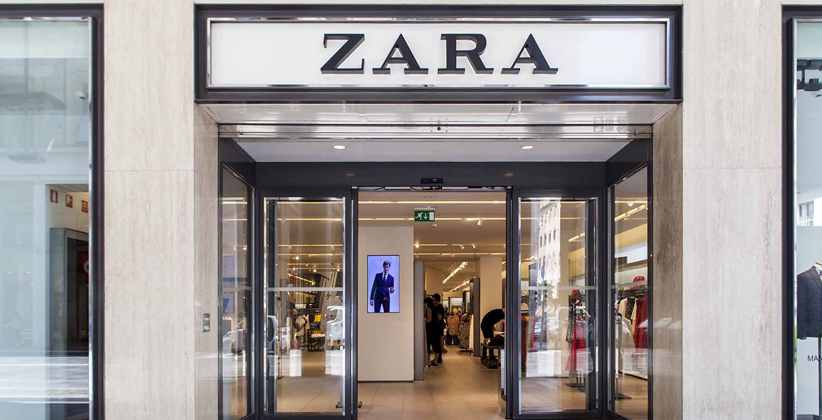 Well-known shopping retail chain- Zara has decided to shut down as many as 1,200 stores around the world as a part of its new strategy to closely integrates online shopping to its businesses.

Inditex said it would absorb between 1,000-1,200 mainly smaller stores -16% of its global outlets, with losses concentrated among older shops from brands other than Zara. By the end of April, the retail giant only had 965 stores open worldwide.

Stores in Asia and Europe are expected to be closed.

Inditex has said that employees will not lose their jobs as the staff will be offered roles in other jobs such as dispatching online purchases.

The total store count will fall from 7412 to 6700-6900 after reorganization, which would include the opening of 450 new stores.

One of the world’s largest clothing retailers, Inditex, has incurred huge losses because of the pandemic of about $465 million between 1 February and 30 April 2020, the first quarter of its financial year.

The company suffered a loss of €409m during the quarter. Almost a quarter of its shop remained closed till 8th June. However, Inditex has said that online sales growth made up for some of the sales weakness.

Inditex seeks to deflect the challenge posed by high street competitors such as H&M and Uniqlo owner, Fast Retailing, and other new online rivals such as Asos and Boohoo in the UK which have profited in the lockdown.

The Spanish company’s other brands include Bershka, Pull & Bear, and Massimo Dutti.