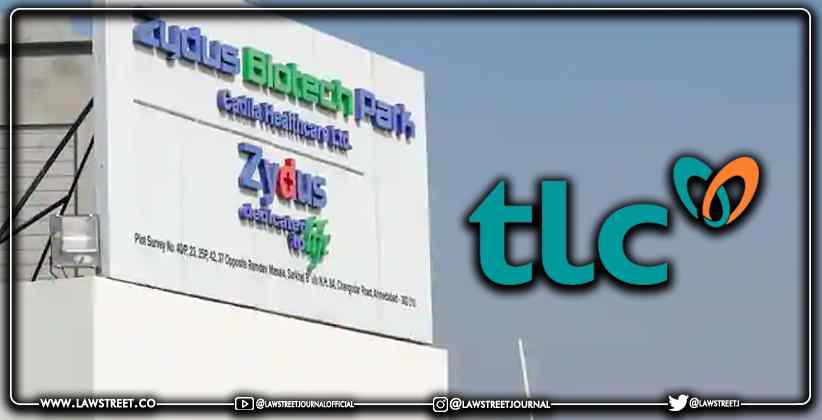 The drug will be commercialised in India under the name ‘AmphoTLC’ in the form of 50 mg injections.

Cadila healthcare MD Sharvil Patel said that the company was attempting to immediately make the drug available in India, considering the acute shortage of drugs to treat mucormycosis. He also emphasised the significance of a safe and effective drug for the treatment of life-threatening disease.

Zydus Cadila will be engaged as a non-exclusive distributor of the drug in India. The drugs will be manufactured by TLC and handed over to Zydus Cadila.

The Central Drug Standards Control Organisation has approved the importation and use of the new drug.

AmphoTLC is said to be effective against severe systemic fungal infections of the nature of mucormycosis.

India has witnessed a rising number of black fungus disease as a side effect of treatment of Covid-19 in patients with co-morbidities. The infection is seen in severe Covid-19 patients who were treated with steroids.

On Thursday (27/05/2021), the Delhi government had declared mucormycosis as a notified disease under the Epidemic Diseases Act, 1897.

The official notification of the Delhi Government states that black fungus disease is a severe infection that ordinary provisions of law cannot contain.

The notification provides that all hospitals in the state have to follow the guidelines issued by the state and central government in the management of black fungus disease, including screening, diagnosis and treatment. All cases are to be mandatorily reported to the government, and information is not to be given to any third party without the state government's permission.