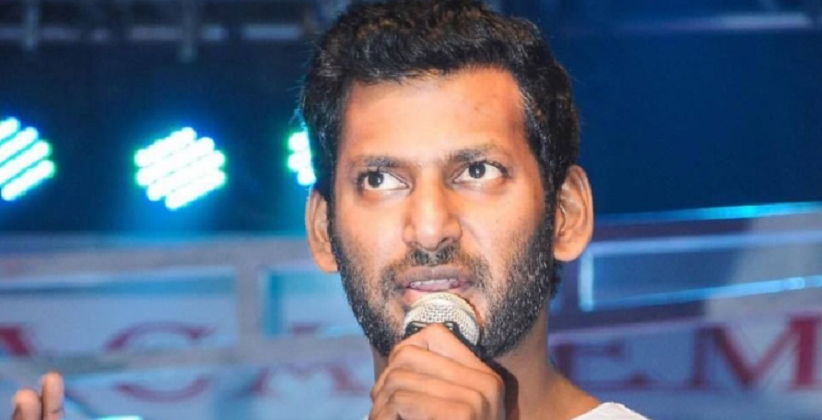 Actor and Tamil Film Producers Council president Vishal and his supporters were arrested by Chennai police on December 20, 2018.

On December 19, 2018, a section of film producers had locked the offices of the Tamil Nadu Film Producers’ Council on Yogambal Street in T Nagar and Anna Salai in Chennai demanding the actor’s resignation.

They alleged that Vishal was involved in a lot of criminal activities, and demanded he hand over the accounts of the Council and resign.

On the day of the arrest, Vishal and his supporters came to the spot and argued with police personnel who were on duty, asking them how they could allow the offices to be closed.

Police officers tried to pacify them, but they refused to disperse. Then, Vishal and his supporters were arrested and detained at a wedding hall in Nungambakkam.