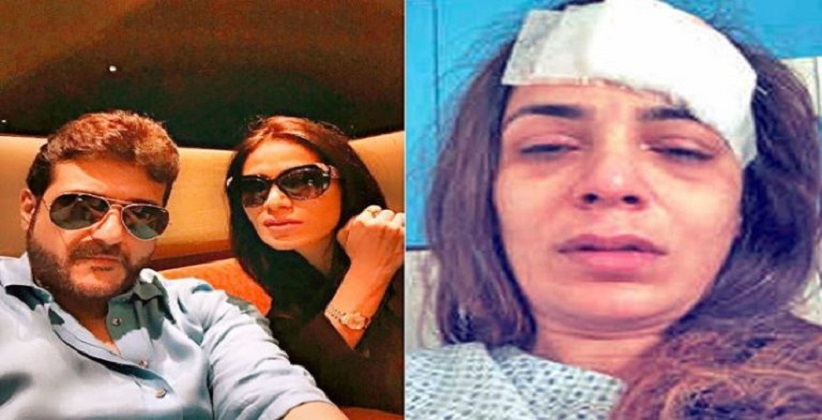 Mumbai police have arrested Bollywood actor Armaan Kohli on Tuesday, June 12th, 2018 for assaulting his girlfriend, Neeru Randhawa. The actor will be produced in the court today (June 13th, 2018).

Based on Ms. Randhawa’s statement, a case has been registered on June 4th, 2018 against Armaan Kohli at the Santacruz police station under sections 323(Punishment for voluntarily causing hurt), 504 (Intentional insult with intent to provoke breach of the peace) and 506 (Punishment for criminal intimidation) of Indian Panel Code, 1860. Armaan and his girlfriend were in a live-in relationship for 3 years.

According to the complaint couple had an argument over some financial issues at their residence on June 3rd, 2018 evening, and during the argument, he allegedly pushed Neeru, down a flight of stairs.

In the complaint, Ms. Randhawa also alleged that Armaan Kohli grabbed her by the hair and hit her head against the floor due to which she suffered head and knee injuries and was admitted to a hospital by her driver.

Further investigation into the matter is in process. 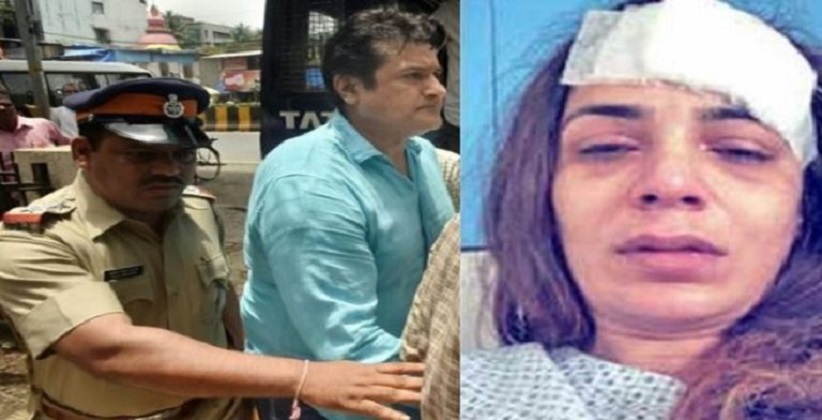 Judiciary Jun 16, 2018 Lawstreet News Network 0 Shares
0 Shares
After Bollywood actor Armaan Kohli produced in the court on June 13th, 2018, the Bombay High Court on Friday, June 15th, 2018 have quashed an FIR against him after he submitted an affidavit from jail expressing "remorse and regret" for assaulting his girlfriend.Armaan Kohli was arrested from Lonavala on Tuesday and booked under section 326 of the IPC after an FIR was lodged by his live-in partner Neeru Randhawa for assaulting her physically.The court observed that since the victim, Neeru...
Read full post