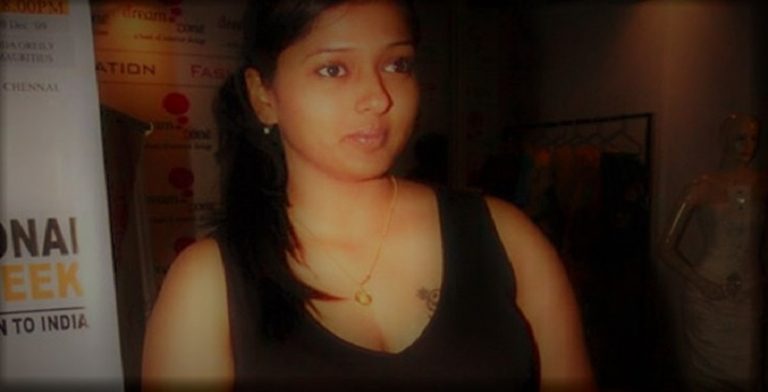 Actor and dancer Gayathri Raghuram was booked for drunken driving at Adyar, Chennai on November 24, 2018.

According to Police, the actor was on her way home from a party organized for film personalities when she was stopped at the traffic check point near Sathya Studio around midnight.

When she was asked to blow into the breath analyser, the actor confessed she had consumed alcohol, police said. And the test proved positive.

After spotting the actor on the road, people gathered at the spot began clicking pictures and videos. Due to which she requested the police to drop her at home and seize the vehicle.

A constable drove the car to her Adyar home and later took the vehicle to the police station.

A case has been registered under Section 185 (driving by a drunken person or by a person under the influence of drugs) of the Motor Vehicles Act, 1988, and also for rash driving.

The actor will now pay the fine in the mobile court and later collect the car from police custody.

Gayathri Raghuram, daughter of dance master Raghuram, made her debut as an actress in 2002 in the Tamil movie 'Charlie Chaplin' along with Prabhu Deva. She became a household name after her stint in the reality TV show Bigg Boss Tamil.

She joined the BJP in 2014 and was named a member of the party’s youth wing executive.

Constitution Is Voice Of Marginalised And Prudence Of Majority’: CJI Ranjan Gogoi On Constitution Day