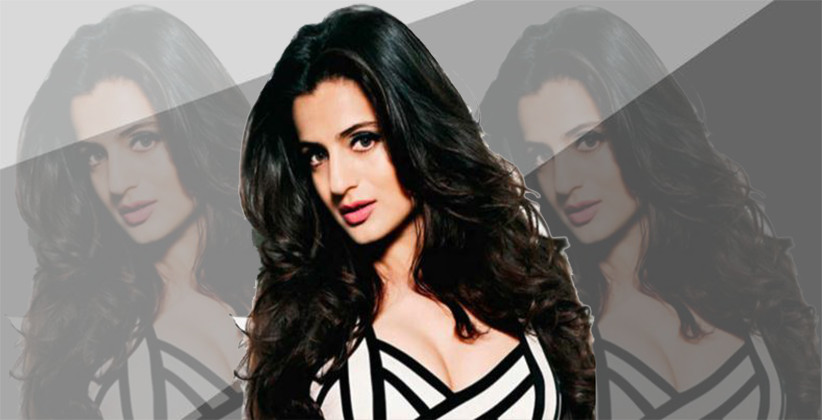 Actress Ameesha Patel landed herself in legal trouble after film producer Ajay Kumar Singh filed a complaint against her for committing fraud to the tune of Rs. 2.5 crore.

Along with the actress, Mr. Singh has also named her business partner Kuunal Groomer in the complaint alleging fraud and cheque bouncing.

In the complaint filed in the Ranchi court, the producer has accused the actress for not returning the money that she had borrowed from him to make the film titled Desi Magic.

Talking about the incident, Mr. Singh said "I had given Ameesha and Kuunal Rs 2.5 crore when they visited Ranchi in March last year for an event. They had told me the film would release by June 2018 and would be a profitable venture for me. It has yet to arrive at the theatres and when I badgered them, they promised to return my money with interest in two-three months. They even gave me a cheque of Rs 3 crore but it bounced and when I went back to them, they told me this time that they had no intention of refunding my money. They also threatened me by showing me Ameesha’s photos with some influential people. They say the film will release this year, but I haven’t got any updates on their plans." The case for dishonour of cheques is filed under Section 138 of the Negotiable Instruments Act, 1881. In case the drawer of the cheque is found guilty under the section, he would be punished with imprisonment fora term which may extend to two years, or with fine which may extend to twice the amount of the cheque, or with both.