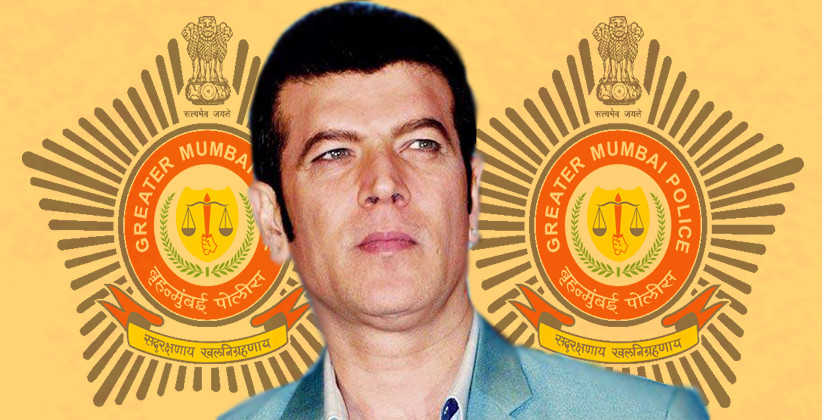 Actor and producer Aditya Pancholi on Thursday (June 27, 2019) booked for rape by the Mumbai Police.

Mumbai Police filed an FIR against the Bollywood actor-producer based on the complaint of an actress at the Versova Police Station.

The actress has in the past made statements alleging she was in a relationship with Mr. Pancholi between 2005 and 2008, and that he abused and exploited her. The allegations range from keeping her under house arrest to physically abusing her.

“We have recorded a detailed statement from the victim. As the offence occurred several years ago, we will have to visit the locations named by the victim and get in touch with those she has named,” an officer with the Versova police station said, and added that Mr. Pancholi had not yet been summoned.

“We will decide on the further course of action once preliminary inquiries are over,” the officer added.

The actress, in her complaint, has also alleged that Mr. Pancholi had intercourse with her against her wishes by giving her intoxicants and that he took pictures of the act without her knowledge, which he later used to blackmail her into submission and extort ₹50 lakh from her, sources said.

“Based on her statement, we have also added sections for causing harm by poisonous substance and extortion to the complaint,” an officer said.

In the past, Mr. Pancholi has publicly denied all the allegations levied by the actress. He as well as his wife, Zarina Wahad, have even filed defamation cases, pursuant to which the court has summoned the victim and her sister in connection with the cases.