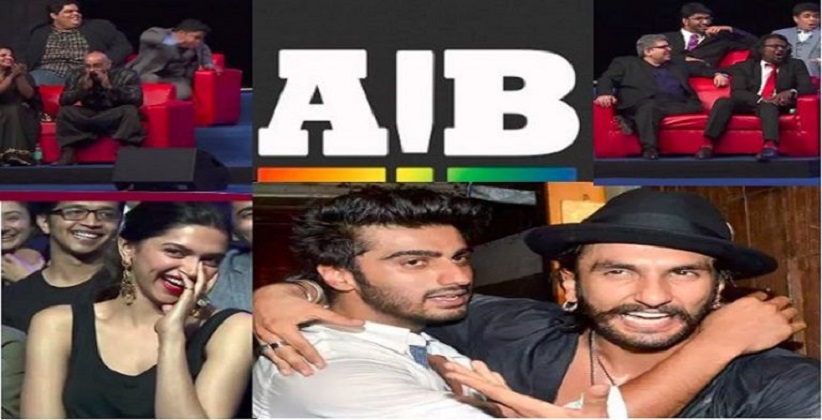 A Division Bench comprising of Justices B.P. Dharmadhikari and S.V. Kotwal was hearing a petition seeking the court to permit the police to finish its investigation and file a charge sheet by vacating the stay on the probe.

The Bench, however, refused to do so and said since the petitions are directed to be tagged with a public interest litigation (PIL) on the same issue, the High Court registry department shall do the needful and place matters before the appropriate Bench.

In February 2015, an activist, Santosh Daundkar, filed a complaint before a court in Mumbai seeking direction to police to lodge a First Information Report (FIR) against AIB's founders and the celebrities who took part in a charity event by the name of 'Roast' that was arranged by comedy group AIB in December 2014.

The video of the event was uploaded by the AIB in January 2015 but was removed a few days later after it faced ire for its alleged vulgar and obscene content.

On the basis of the complaint a magistrate court had ordered that an FIR be registered against 10 people, including AIB founder Rohan Joshi, film-maker Karan Johar, and actors Ranveer Singh, Arjun Kapoor and Deepika Padukone under Sections 292 and 294 of the Indian Penal Code, 1860.

After the FIR was lodged, the accused persons moved the Bombay High Court seeking for the case to be quashed.

In 2015, the Bombay High Court had directed police not to take any coercive steps or file charge sheet in the case.