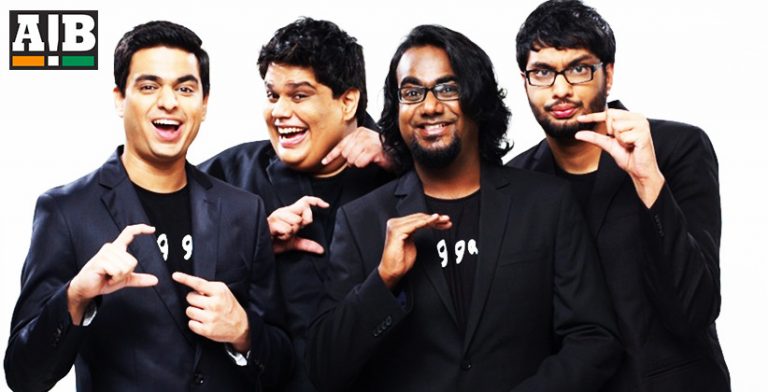 The popular comedy group All India Bakchod (AIB) on May 22, 2019, issued a statement to update their fans about the current status of the ongoing investigations into the allegations made against two of its co-founders – Gursimran Khamba and Tanmay Bhat.

Bhat, later accepted that he was aware of the allegations but didn’t do enough. “I should’ve ended ties then, and I didn’t, and it is my fault. I’m truly sorry. I should’ve acted stronger,” he had said.

As per the statement, an External Committee (EC) was appointed to look into the allegations made against Gursimran Khamba in October. The EC comprised of two experienced senior members -a senior partner at a law firm and a diversity consultant. The proceedings remain confidential.

However, during the course of the investigation, Gursimran Khamba stepped away from the process.

In a separate statement issued by Khamba, he explained why he withdrew from the investigation against him besides announcing his new venture Light@27.

He wrote, “The past 7 months have been extremely challenging but eye-opening for both me and my family. An allegation was made by someone with whom I shared a deep personal relationship. Since the allegation surfaced, an informal committee was set up to look into it. The committee constituted was neither a court/ tribunal nor an internal complaints committee set up under the POSH Act. Nevertheless, because I had nothing to hide. I voluntarily chose to participate and began by extending all possible cooperation to this committee. However, this process which lasted 4 months was replete with procedural lapses and did not follow principles of natural justice. Despite my repeated requests to follow due process, these lapses continued. At this stage. I requested the committee to recuse itself and a fresh committee to be constituted. My request was denied and hence I was left with no choice but to withdraw from the enquiry. Till date, I maintain that I am happy to cooperate with any committee that is constituted fairly and follows principles of natural justice.”

Given these circumstances, the AIB announced the departure of Gursimran Khamba stating that he “will no longer be involved in operations at AIB and will be working independent of us.”

In regard to Tanmay Bhat, the group has said that “we maintain that Tanmay Bhat’s lapse of judgement regarding Utsav Chakraborty was egregious. As a result, even though Tanmay Bhat’s suspension has been lifted. He will no longer hold the position of CEO.”

The other two co-founders of the group - Rohan Joshi and Ashish Shakya to remain on board to manage the remaining affairs at AIB.

The AIB statement also reveals that following the events of early October “Almost all of our partners hit freeze on future associations, while others pulled out of active projects effective immediately. All of this hit revenue hard.”

The group had to let go of its entire staff and Mumbai office space following the allegations. Moreover, the controversy resulted in sponsors and collaborators cutting all ties with AIB, which stopped income completely.

To this end, the AIB announced that “the AIB YouTube channel is for all intents and purposes, dead for the foreseeable future - there will be no new sketches anytime soon.”

Photographs Showing Couple In A Happy Mood Does Not Mean They Were Leading A Happy Married Life: Kerala HC