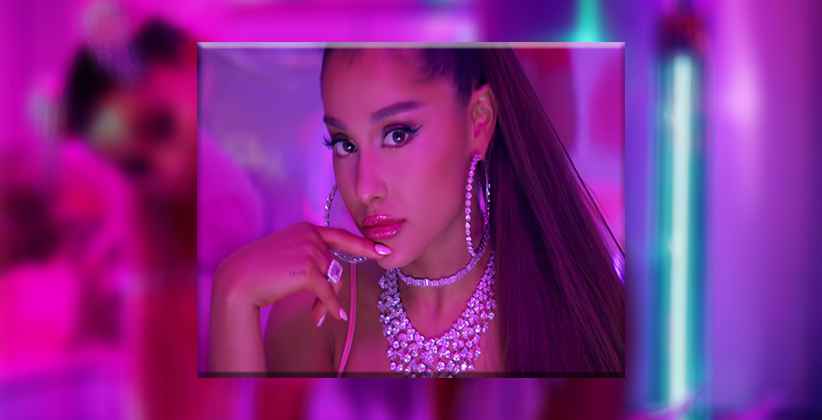 American pop singer Ariana Grande and Universal Music group are being sued by hip-hop artist DOT for using the chorus of one of his songs in Ariana’s hit 7 rings. According to the allegations put forward by DOT whose real name is Josh Stone, music producer Tommy Brown had lifted some key elements from his song "You Need It, I Got It" for Grande’s song.

The lawsuit alleges that the rhythm and notes of the song are also similar as per the assessment of two forensic musicologists. “Literally, every single one of the 39 respective notes of 7 Rings is identical with the 39 notes of ‘I Got It’ from a metrical placement perspective. Said another way, the rhythm and placement of the notes and lyrics are identical,” Fox News quoted the lawsuit.

Ariana Grande was in news in 2017 after a suicide bomber detonated an explosion on the premises of an ongoing concert, killing 22 concertgoers and injuring 116 more, just as she finished her last song in Manchester. ISIS claimed responsibility for what was the deadliest act of terrorism in Britain since the 2005 London metro bombings.

Just after the attack, Grande tweeted, “from the bottom of my heart, I am so so sorry. I don’t have words.” Eleven days later, she returned to Manchester, visiting wounded fans and victims’ families.