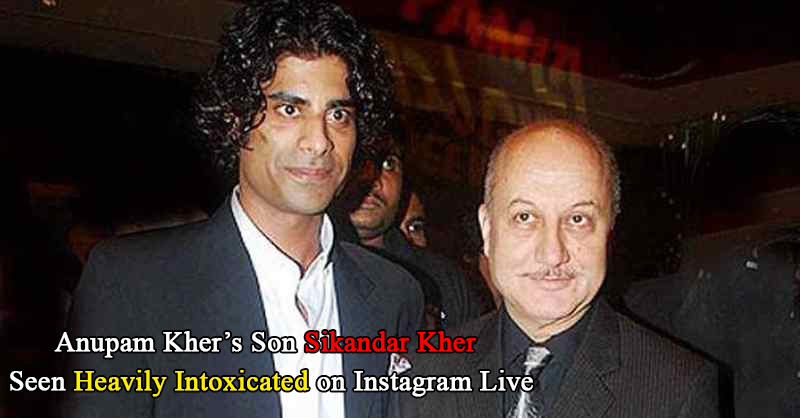 The video shows the actor talking to his fans on Instagram live while intoxicated. However, after addressing his fans on the live video, he forgot to turn off his live stream. While the streaming is on, the actor can be heard snorting something in the background.  Later, Sikandar removed the video from his official account and subsequently shared another video in clarification stating that the actor was rehearsing for an act of being drunk and it was all part of a prank. He also said that he wants to pull the same prank on his father. Further on in the video, Sikandar once again acted like a drunkard but to his surprise, his father came to his room and called him a “bad actor”.

Meanwhile, fans have started questioning whether the actor was actually under the influence of alcohol or drugs or not and if he was really putting on a show for all. Lately, the possibility of drug involvement in the Sushant Singh Rajput death controversy has spurred the debates over drug connections in Bollywood.  The actor will next be seen in Akshay Kumar starrer action film, Sooryavanshi. 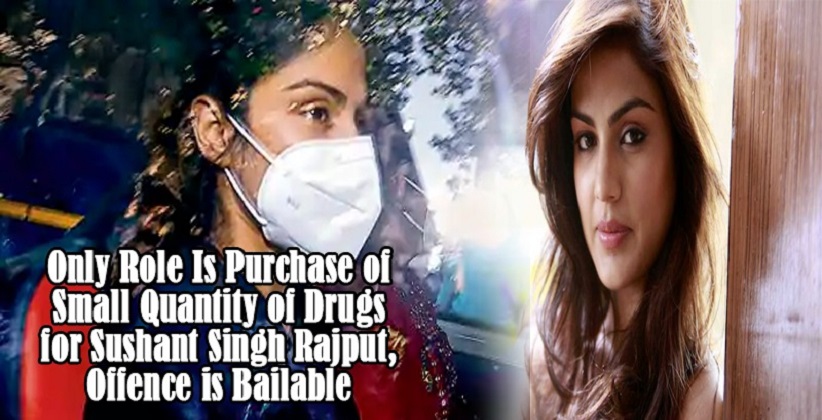