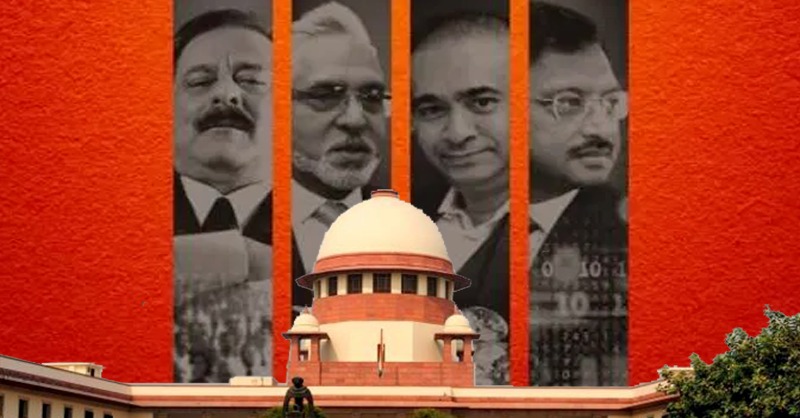 The Supreme Court has rejected the plea of Netflix on 2nd September, Wednesday where Netflix was challenging the court order of Bihar restraining it from using the name of Sahara Group chairman Subrata Roy in its upcoming series “Bad Boy Billionaires”. The web series is slated to release on 2nd September on the online platform of Netflix and the series is a fact-finding documentary about the ill-famed business frauds of India.

The Bench comprised of Chief Justice SA Bobdeand also Justice Arun Mishra, Justice AS Bopana, and Justice V Ramasubramanian which states that any order of the lower court cannot be directly challenged in the Apex Court.

The Bench directed Netflix to approach the Appellate Court and not the Supreme court for appeal as the matter was decided in the lower court of Bihar. Senior Advocate Mukul Rohatgi representing Netflix stated that there were numerous petitions pending in various High Courts relating to the web series and the Apex Court could transfer the cases to itself, so as to save the time.

The Bench agreed to issue a notice on the separate petitions filed by Netflix asking for transfer of those cases to the Supreme Court from various High Courts. The advocate appearing for the Sahara Group, Vikas Singh was against the plea of Netflix and said that the order was passed by Civil Judge and thus the appeal should be made before a District Judge and not before the High Court or Supreme Court.

The Local Court in Bihar’s Araria area passed a temporary stay on the airing of Netflix’s forthcoming web series “Bad Boy Billionaires” which has used the name of Subrata Roy in the Sahara scam.

The plea was filed by Subrata Roy seeking a stay on the series accusing the malign intentions of the series in order to defame the public image of Subrata Roy by featuring him along with the other fugitive billionaires like Vijay Mallya, Nirav Modi, and Mehul Choksi. He also mentioned before the Local Court that if his name was used in the series, it would tarnish his image as well as have an adverse effect over the enterprise Sahara Group.

The Diamantaire Mehul Choksi who was involved in the $2 billion PNB scam has also approached the High Court of Delhi demanding a pre-screening of the series which was adjourned for the next hearing on September 7, 2020. Earlier, the plea of Choksi was dismissed by the single bench, which had refused to grant him a preview of the show stating that they have no such regulations to have control over the OTT content and media services. The series is about the controversial cases of the infamous business tycoons.