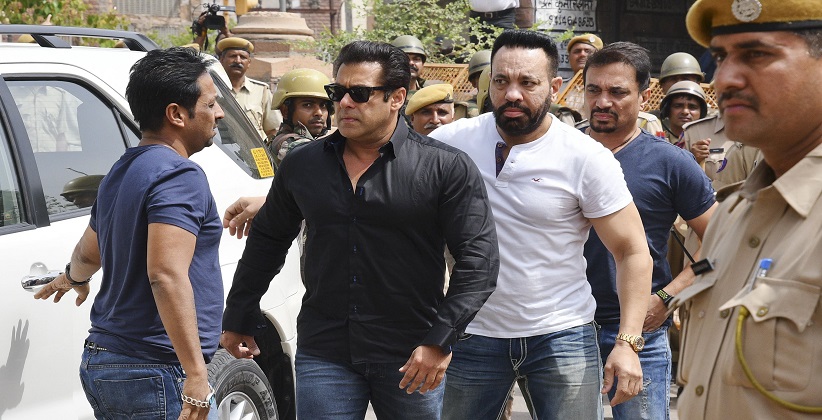 Actor Salman Khan who was today found guilty in the 20-year-old blackbuck poaching case has been sentenced to five years in prison and a penalty of Rs. 10,000 by the Jodhpur Court.

The actor will now likely apply for Bail and also appeal against the verdict in the Rajasthan High Court, just like he had done before in another poaching case in 2006, in which the actor's conviction was suspended by the High Court.

The Chief Judicial Magistrate Dev Kumar Khatri, while pronouncing the verdict in the case called the actor a "habitual offender," and hence severe punishment has been pronounced against him.

Meanwhile, the Bishnoi Sabha, which has been the primary complainant, in this case, has decided to appeal in the higher court against the acquittal of the other four actors namely Saif Ali Khan, Tabu, Sonali Bendre, and Neelam.