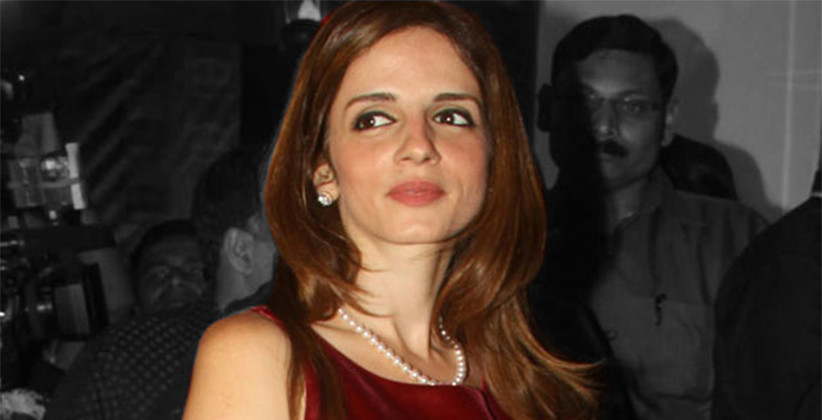 On February 5th, 2020 a bench comprising Chief Justice Pradeep Nandrajog and Justice Bharati Dangreordered the businessman to pay Rs. 2.5 crores to Sussanne Khan for breaching her ‘intellectual property right’. The court went with the decision of the Arbitral Tribunal and gave the verdict in favour of Khan.

The issue arises out of the agreement between socialite and Ex-wife of Hritike Roshan, Sussanne Khan and Mudit Gupta of EMGEE Properties, according to which Khan was appointed to create interior design for the businessman’s real estate project in Goa. It was agreed that she would be paid Rs. 6 crores in two instalments in return of her design for 12 villas.

However, Gupta refused to pay the amount and accused her for the breach of agreement. He said that Khan delayed the submission of her designs which was against the terms of agreement.

After looking at all the aspects, Arbitrator Tribunal gave the decision in favour of Khan and ordered the businessman to pay the sum of 2.5 crores for using her intellectual property.

The businessman filed the petition against the decision in front of the bench led by CJ Nandrajog, which also upheld the decision of the arbitrator. Justice CJ Nandrajog said that “The Award rightly records that Khan was not to be blamed for the delay and the advantage could not have been derived on the pretext of delay in submission of designs and plans to deny the second phase of fees. In absence of proof being adduced, the Arbitrator has rightly refused to accept Gupta’s claim that the drawings were incomplete or unusable."

The bench further added that Khan was not in violation of the terms of agreement as she was not responsible for the delay in the execution of project.