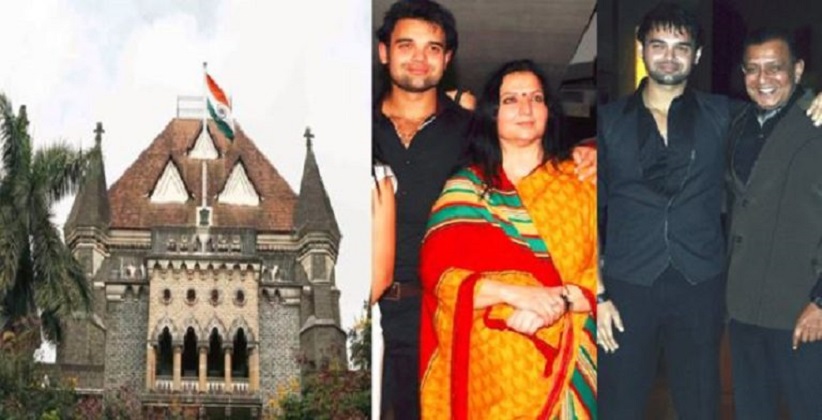 On Friday (July 6th, 2018) Justice Ajey Gadkari of Bombay High Court has refused to grant any interim relief from arrest to actor Mithun Chakraborty's wife and son in a complaint of rape and cheating filed by a Bhojpuri actress.

The court said that the duo could approach the court concerned in Delhi for anticipatory bail (section 438 of the Code of Criminal Procedure, 1973).

Earlier on Monday (July 2nd, 2018), the Delhi Court directed the city police to register a case against Mahaakshay Chakraborty son of veteran actor Mithun Chakraborty, and his mother former actress Yogita Bali in connection with a rape complaint filed by a Bhojpuri actress and forcing her into an abortion.

The court observed that there are sufficient grounds to register an FIR under section 376 (Punishment for rape), 328 (Causing hurt by means of poison), 313 (Causing miscarriage without woman’s consent), 417 (Punishment for cheating), and 506 (Punishment for criminal intimidation) of the Indian Penal Code, 1860.

In her plea, the actress said that Mahaakshay had cheated and raped her after being in physical relation with her for around four years on the pretext of marriage and when she became pregnant, Mahaakshay had given her some medicine which led her to an abortion.

She also claimed that Yogita Bali had threatened her of dire consequences if she continued the relationship. Therefore she moved to Delhi from Mumbai as she feared for her life in view of threats made by Yogita Bali and her son Mahaakshay Chakraborty.