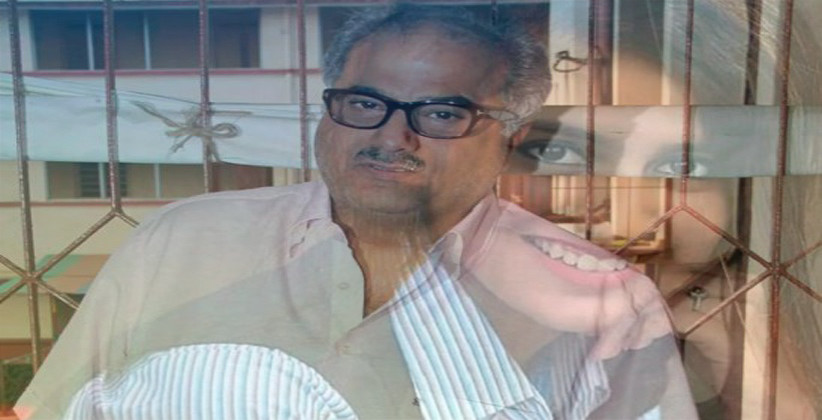 Boney Kapoor, the husband of late actress Sridevi has sent a legal notice to the makers of the film Sridevi Bungalow starring Priya Prakash Varrier.

The trailer of the film released on January 15, 2019, showed stark similarities with the life of the late actress who died last year due to accidental drowning at a hotel in Dubai.

The trailer received a lot of criticism due to the eerily similar bathtub scene in which Priya’s drowning has been showcased much like that of Sridevi’s.

The director of the film, Mambully, confirmed the news of the legal notice, which he received and said, “We received a legal notice from Mr. Boney Kapoor last week. And we will face it. My film is a suspense thriller. I told him that Sridevi is a common name. My film's character also happens to be an actress. We will face it.”