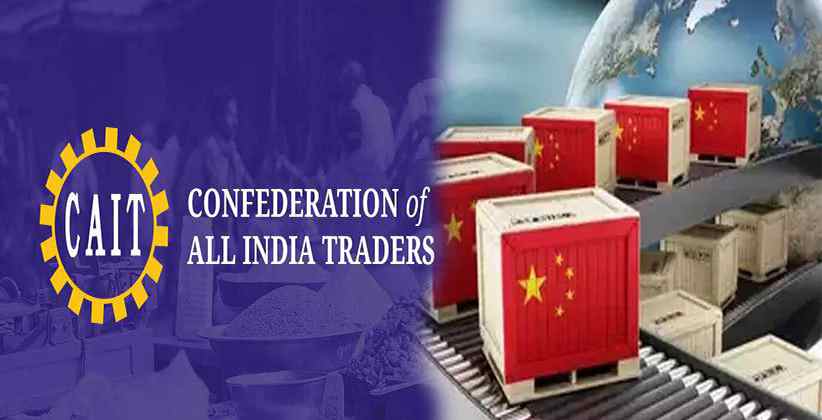 The Confederation of All India Traders as a symbol of respect for Indian soldiers has appealed to all the celebrities to stop endorsing Chinese brands. This appeal has been made on Thursday ( June 18, 2020) to respect the sentiments of the soldiers who laid down their lives in the Galwan Valley attack in Ladakh.

Among the celebrities supporting the initiative are Aamir Khan, Virat Kohli, Deepika Padukone, and Katrina Kaif who have been asked to stop endorsing Chinese brands in an open letter.

The open letter of CAIT further stated that from the information available in the public domain, traders of the country particularly request Aamir Khan, Sara Ali Khan, Virat Kohli for Vivo, Deepika Padukone, Katrina Kaif, Badshah, Siddharth Malhotra and Ranbir Kapoor for Oppo, Ranveer Singh for Xiaomi, Salman Khan, Ayushman Khurana & Shradha Kapoor for Realme and all others who are endorsing any Chinese products to stop endorsing these Chinese brands as a mark of respect for Indian soldiers.

The confederation also said that with the help of the Indian traders and the citizens, the government would be able to reduce imports from China by USD 13 billion by December 2021. At present, the annual import from China stands at USD 70 Billion or almost 5.25 lakh crore.

CAIT Secretary-General Praveen Khandelwal in the open letter said that at a time when "China's army in the most clandestine manner has committed a barbaric attack on the Indian army at Ladakh border, the heart of every Indian is filled with deep anguish, resentment, and abhorrence against the atrocities of the Chinese and their persistent attitude of antagonism towards India".