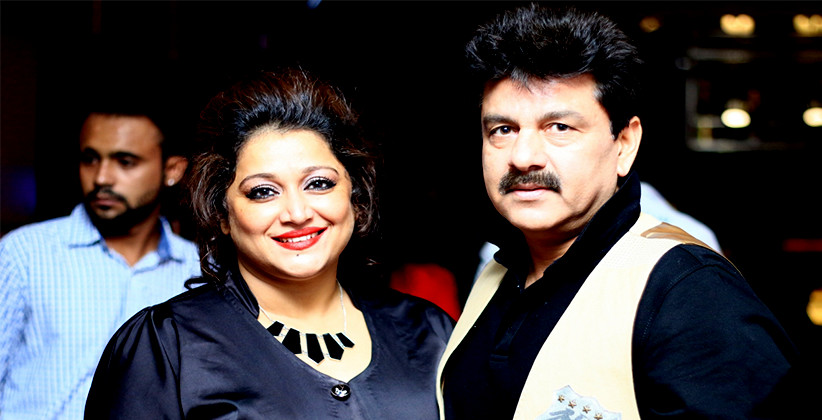 The Delhi Police on October 17, 2019, has registered a case of house trespass, cheating, forgery, and criminal conspiracy, in which former Indian cricketer, Manoj Prabhakar, his wife, son and three others have been named.

The FIR was registered at the Malviya Nagar police station on the complaint of a woman, Sandhya Sharma Pandit, who lives in London. The woman has accused Prabhakar, his family members and others of allegedly grabbing her property using forged documents.

Sharma alleged that Prabhakar and his wife entered into a criminal conspiracy with a person named Sanjeev Goel and others and entered her house by breaking the lock of the main door.

In her complaint, the woman stated that the flat was purchased from a builder in 1995 by her husband Laxmi Chand Pandit. They lived in the flat till 2006 before they shifted to London.

Later, some of her relatives stayed at the flat but they vacated the premises in 2018. Since then the flat had been locked.

She stated that her brother informed her about some people illegally staying at her flat.

As per a report published in Hindustan Times, Prabhakar said, “I am not aware of the case against me. If I were guilty, the police or someone would have called me. No one has called. Only the media has been telling me about this case. I have my own business and have been a decent international cricketer. I don’t need to do anything of this sort. If someone has filed a case/complaint against me, it doesn’t mean I am guilty. They may have filed it, maybe, because of my name.”

Confirming the registration of the case, Deputy Commissioner of Police (South) Atul Kumar Thakur said, “We are probing the roles of all who have been named in the FIR. The probe is still in progress.”

The Police said the people named in the FIR will soon be asked to join the probe.

Disposing Of Appeal Without Trial Court Record Is Not Sustainable: SC [Read Order]