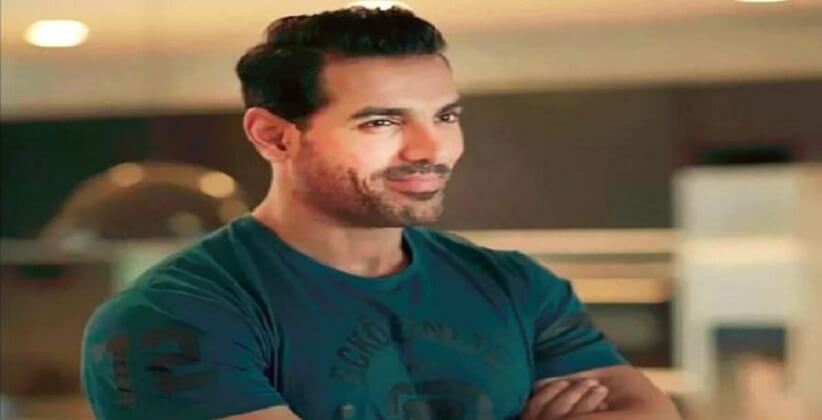 On Monday, July 30th, 2018 a case has been registered against the makers of the movie Satyamev Jayate for hurting the religious sentiments of a Shiya community in Hyderabad.

The complaint was filed by BJP Minority Morcha general secretary Syed Ali Jaffry, where he claimed that there was an “objectionable” scene in the trailer that hurts the religious feelings of the community.

Based on the complaint a case was registered by Dabeerpura police on July 29th, 2018, under section 295A of IPC and relevant sections of the Cinematograph Act.

The film is scheduled to be released on 15 August.