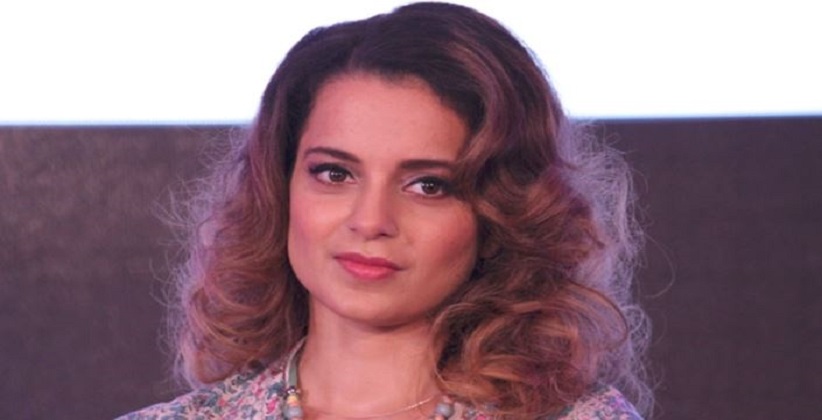 Prakkash G Rohira, a real estate broker has filed a complaint against Bollywood actress Ms Kangana Ranaut and her sister Rangoli in Mumbai’s Khar police station for not paying due brokerage on her bungalow.

In a statement actress’ team said that the brokerage of 1%, Rs 20 lakh, was paid as per industry standards but now the man is demanding 2% brokerage.

The actress said in a statement “My finance team never dealt with him directly but now he is harassing us for Rs 22 lakhs more, he is claiming two percent of the transaction made from my end, which was never promised to him before or after the deal… So, this does not make sense and we have made it clear to the cops as well. We have all the evidence.”