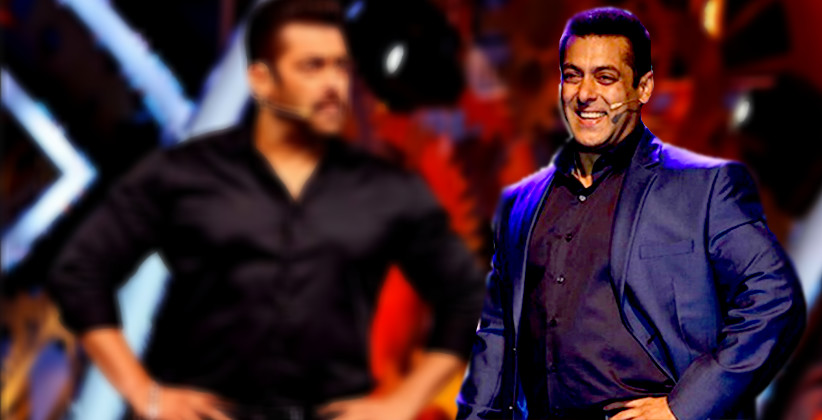 A senior journalist has filed a criminal complaint against actor Salman Khan on charges of abuse, assault and robbery.

The case has been filed before the Metropolitan Magistrate court in Mumbai.

Neeraj Gupta, learned counsel of the senior journalist said that his client was attacked by Salman and later the actor abused the journalist.

"My client who is a senior journalist was attacked by Salman on April 24, 2019. The actor snatched my client's cell phone and deleted the data in it. When my client tried defending himself, he was abused by Salman badly," Gupta said.

Gupta added, "My client tried to file a complaint but police officials did not pay any heed to the matter."

The Metropolitan Magistrate court has accepted the complaint and has posted the matter for further arguments on June 12, 2019.