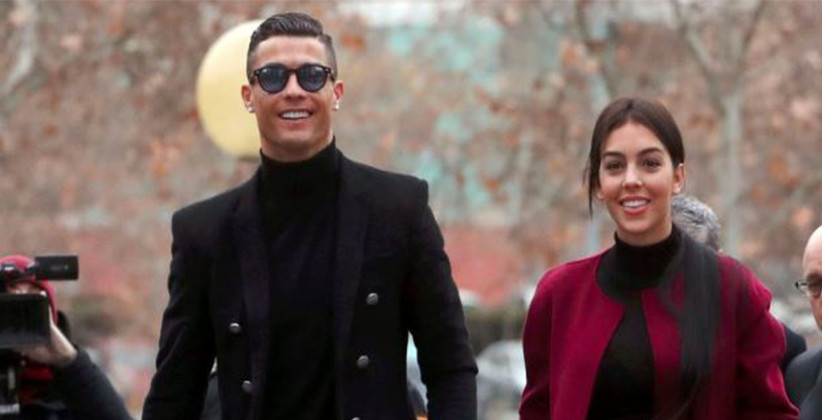 Ronaldo, who played for Real Madrid from 2009-18, agreed to settle the case by paying 18.8 million euro fine and accepting a suspended jail sentence. Under Spanish law, a first offender can serve anything less than a two-year sentence under probation and Ronaldo will not have to go to prison.His court appearance lasted about 15 minutes as the player only needed to sign off on the previously settled agreement. Ronaldo had to enter the courtroom through the front door after his request for special security measures to avoid the spotlight was denied on January 21, 2019. Earlier in 2017, Ronaldo denied the accusation that he knowingly used a business structure to hide income generated by his image rights in Spain between 2011 and 2014. After reaching the deal, he paid a fine of 5.7 million euros, plus interest of about 1 million euros, in July 2018, the prosecutor’s office said last week. 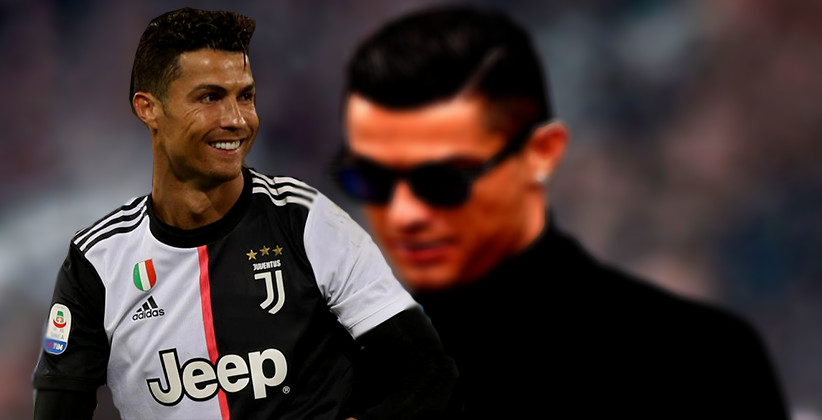 CelebStreet Jul 25, 2019 Editor : Shreya Bansal 1 Shares
1 Share
Las Vegas Prosecutors on July 22, 2019, declared that Juventus star Cristiano Ronaldo will not face criminal charges over allegations he raped a woman at a Las Vegas hotel in 2009.After reviewing a police investigation into the claims, Clark County district attorney Steve Wolfson said that there is not enough evidence to prove the allegations beyond reasonable doubt, and no charges will be filed.“Based upon a review of the information presented at this time, the allegations of...
Read full post