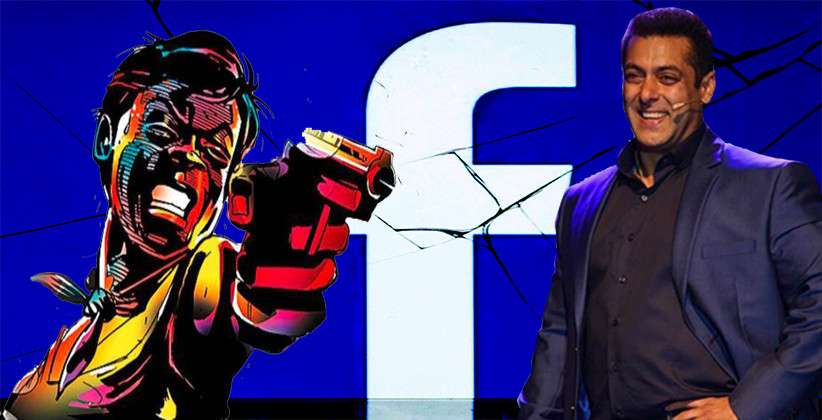 Ahead of his court hearing in the 1998 blackbuck poaching case, Bollywood actor Salman Khan has received a death threat through social media website Facebook.

The threat, which carried a photo of Salman Khan with a red cross, was posted on Facebook by an account named Gary Shooter.

The message in Hindi posted on a group called 'Sopu' warned the actor that he could escape from Indian law but not from the law of Bishnoi community.

The Rajasthan Police on September 24, 2019, said that they are investigating the matter.

"We are trying to ascertain the identity of those behind it. If we get any input, we will neutralise the threat proactively," Deputy Commissioner of Police (DCP), D Singh said, adding that preventive action will be taken before any untoward incident takes place.

Khan, who is accused in the case, is expected to appear before a Jodhpur court on September 27, 2019.

Police Does Not Have Power To Attach Immovable Property Of Accused U/S 102 CrPC During Investigation: SC