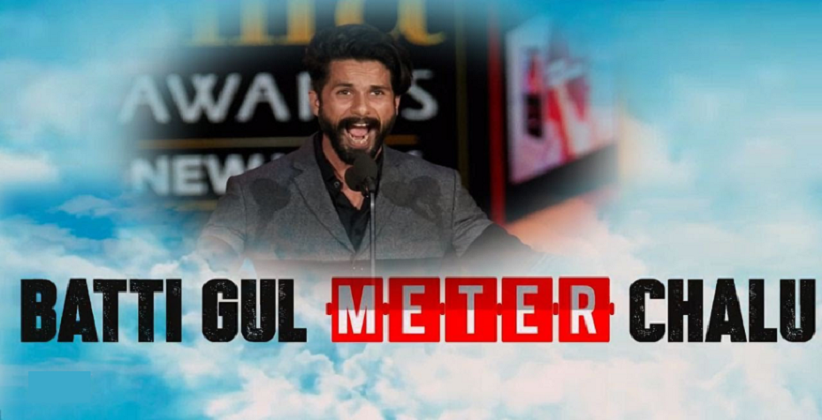 The Delhi High Court has given a green signal for the completion of the Shahid Kapoor and Shraddha Kapoor starrer Bollywood social drama ‘Batti Gul Meter Chalu, which was caught in a court battle between the producers over allegations of fraud and default in payments.

Justice Yogesh Khanna hearing the matter has allowed the Super Cassettes Industries Pvt. Ltd (T-Series) to complete the production of the film without any obstruction from the defendants, including KriArj Entertainment Pvt. Ltd.

The said suit was initiated by T-series seeking a permanent injunction against KriArj and other defendants.

The court was informed that on July 28, 2017, a Memorandum of Understanding was entered into between the T-series and KriArj Entertainment for co-producing the film. As per the agreement, both sides had to invest Rs. 12.5 crore each and neither of the parties are allowed to alienate its share without the written consent of the other.

It has been alleged by the T-series that on April 19th, 2018 KriArj withdrawn itself from the film citing financial constraints.

Justice Khanna hearing the matter has directed that the “the defendants shall not interfere in the completion of the film ‘Batti Gul Meter Chalu’ as also further exploitation of its rights by the plaintiff qua distribution etc., however, the money so received by creating such rights be deposited by the plaintiff in an Escrow account to be maintained by the plaintiff and shall be subject to further directions of this court.”

The matter has been listed for further hearing on July 5th, 2018.