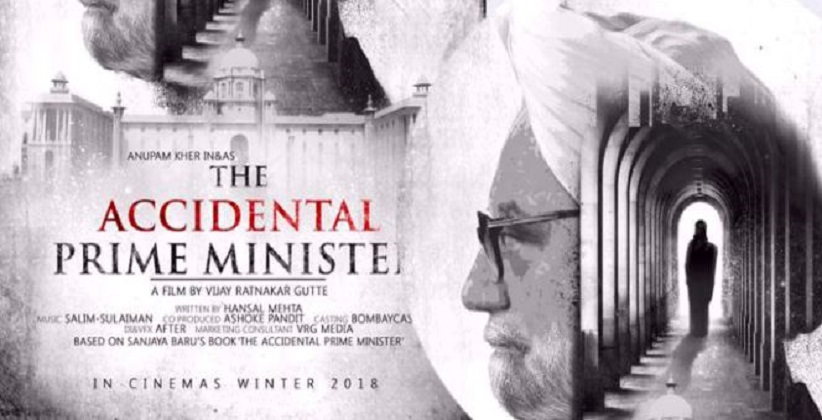 The Delhi High Court on January 7, 2019, rejected a plea seeking a ban on the trailer of the upcoming movie, “The Accidental Prime Minister,” based on a similarly titled book by Sanjaya Baru, former media adviser of former Prime Minister Manmohan Singh.

Justice Vibhu Bakhru was hearing a petition filed by Pooja Mahajan a Delhi-based fashion designer. Bakhru J. observed that the petition was more in the nature of a public interest litigation (PIL) and said that the petitioner could move the court again by filing her petition as a PIL.

Ms. Mahajan, in her plea, said the trailer violated Section 416 of the Indian Penal Code, 1860, as impersonation of a living character or living persons was not permissible in law.

The petition contended that the producers had not taken any consent from Dr. Singh, Congress president Rahul Gandhi and his mother Sonia Gandhi to perform their characters in the movie.

According to the Central Board of Film Certification (CBFC) guidelines a ‘no objection certificate’ was required, but for the trailer, no such NOC was obtained, the petitioner said.

Further, the petitioner also alleged that a wrong image of the country’s high office was being projected in the movie trailer. She said the makers of the trailer had added various inputs without the consent of the author.

Ms. Mahajan in the petition has requested the court to issue directions to the Centre, Google, YouTube and the Central Board of Film Certification to take steps to stop the exhibition and display of the trailer. 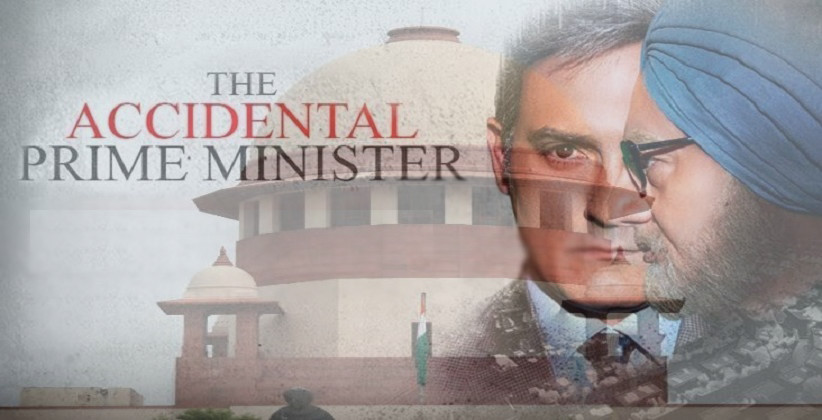 CelebStreet Jan 10, 2019 Lawstreet News Network 0 Shares
0 Shares
A plea has been filed in the Supreme Court challenging the January 7, 2019, order of the Delhi High Court which had rejected a petition seeking to ban the trailer of the upcoming movie, "The Accidental Prime Minister".The Delhi High Court rejected the petition on the ground that the petition was more in the nature of a public interest litigation (PIL) and thus left it open for the petitioner to move the court again by filing her petition as a PIL.The petition filed by Pooja Mahajan a...
Read full post