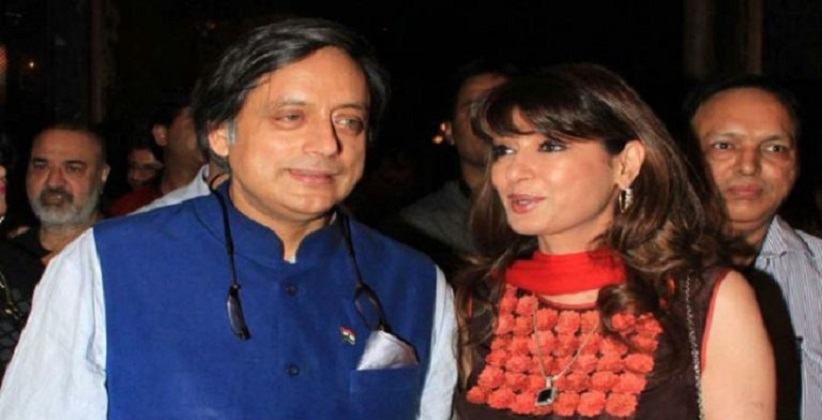 The Delhi Police on Monday (May 14th, 2018) filed a charge sheet in the death of Sunanda Pushkar, naming the husband and Congress leader Shashi Tharoor as an accused in the case.

The charge sheet was filed before Metropolitan Magistrate Dharmendra Singh under sections 498A (husband or relative of husband subjecting a woman to cruelty) and 306 (abetment of suicide) of the Indian Penal Code.

Pushkar was found dead in her hotel room on January 17, 2014, in New Delhi under mysterious circumstances.

The next hearing in the case is on May 24 when Mr. Tharoor will be expected to be present in the Court.