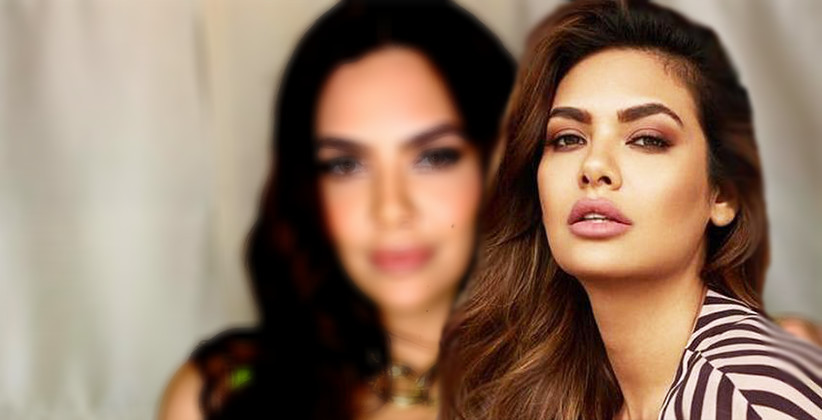 A Delhi restaurateur has filed a criminal defamation complaint against Bollywood actor Esha Gupta after she accused him of sexual misconduct through a series of posts on social media.

“The mental agony caused to the complainant is continuing every day since close friends and colleagues are contacting him and his family on a continuous basis and expressing displeasure over the content posted by the accused. Many members of the public have been expressing doubts on the integrity and moral character of the complainant believing the false and defamatory statements to be true,” the plea filed by Pahwa read.

On July 5, 2019, the actor through a series of Tweets had accused Rohit Vig of making her “uncomfortable” by staring at her all night.

“If a woman like me can feel violated and unsafe in the county, then idk what girls around feel. Even with two securities around I felt getting raped.. #RohitVig you’re a swine.. he deserves to rot,” she wrote in one of the tweets.