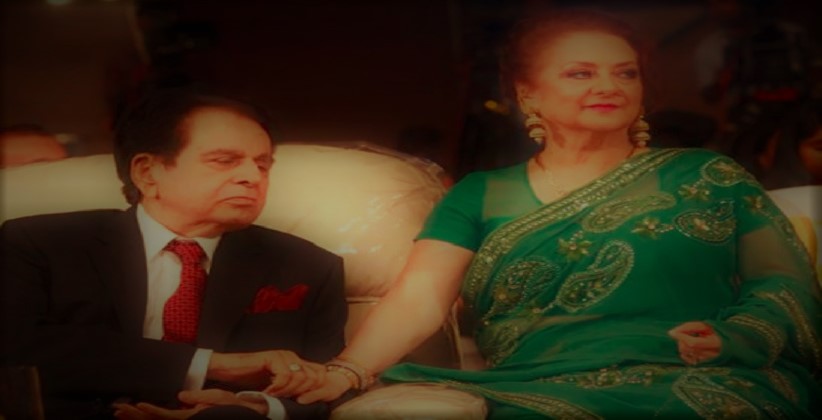 Veteran actor Dilip Kumar and his wife Saira Banu have sent a defamation notice to builder Sameer Bhojwani for maligning their image by making false claims of ownership to their Rs 250 crore property in suburban Bandra.

In the notice, they have sought an apology from Mr. Bhojwani and Rs 200 crore in damages for defaming them in public.

Earlier in January 2018, Dilip Kumar and Saira Banu had lodged a police complaint accusing Mr. Bhojwani of forging title documents of their bungalow located in Pali Hill area of the upmarket suburb.

On December 21, 2018, Mr. Bhojwani through a public notice claimed that he was the "rightful owner" of the said property and that the actor was only a "lessee" of the property.

Taking objection to this, Mr. Kumar and his wife on December 31, 2018, sent a defamation notice to Mr. Bhojwani for misleading the public with false and defamatory statements.

The notice sent by advocate Chirag Shah said that "Bhojwani has damaged the reputation of Dilip Kumar and Saira Banu in public by making false and defamatory statement against them.”

"Bhojwani issued the public notice on December 21, 2018, with a criminal intention to grab/encroach the legitimate rights of Dilip Kumar and Saira Banu by creating a perception in public that he (Bhojwani) is the owner of the property," the notice said.

"Dilip Kumar and Saira Banu are the legitimate owners of the property situated at Pali Hill in Bandra and have acquired the same in September 1953," the notice added.

Further, the notice also added that the actor had already filed an FIR with the city police's Economic Offences Wing (EOW) against Mr. Bhojwani for criminal conspiracy, cheating and forgery.