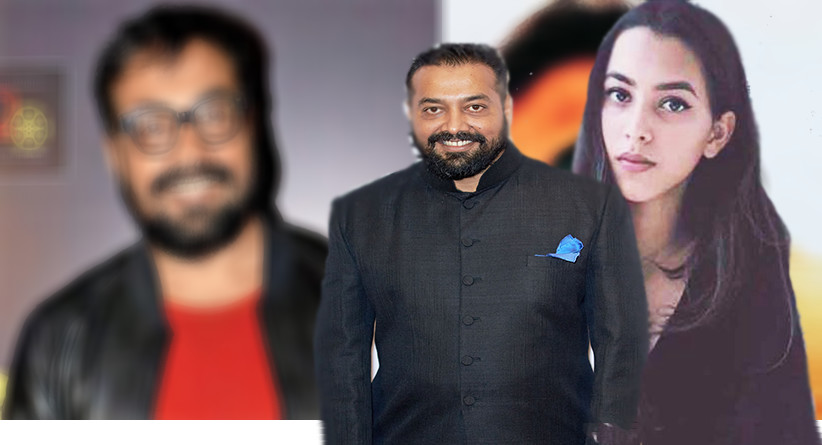 Indian film director Anurag Kashyap has recently filed an FIR against a troll threating to rape his daughter.

The FIR has been filed under Sections 504, 509 of the Indian Penal Code, 1860 and Section 67 of the Informational Technology Act, 2000, at Amboli police station in Mumbai.

The Manmarziyaan director in one of his earlier tweets congratulated Prime Minister Narendra Modi and asked him how he should handle his bhakts who despise him for not being a Modi follower, so much so that a troll sent a rape threat to his teenage daughter, Aaliyah.

He wrote, “Dear @narendramodi sir. Congratulations on your victory and thank you for the message of inclusiveness. Sir please also tell us how do we deal with these followers of yours who celebrate your victory by threatening my daughter with messages like this for me being your dissenter.”

After he had lodged an FIR, Anurag again took to Twitter and wrote, “Anyway, I want to thank @MumbaiPolice @MahaCyber1 @Brijeshbsingh for helping me with filing the FIR. Thank you so much for the amazing support and starting the process. Thank you @Dev_Fadnavis and thank you @narendramodi Sir. As a father, I am more secure now.”