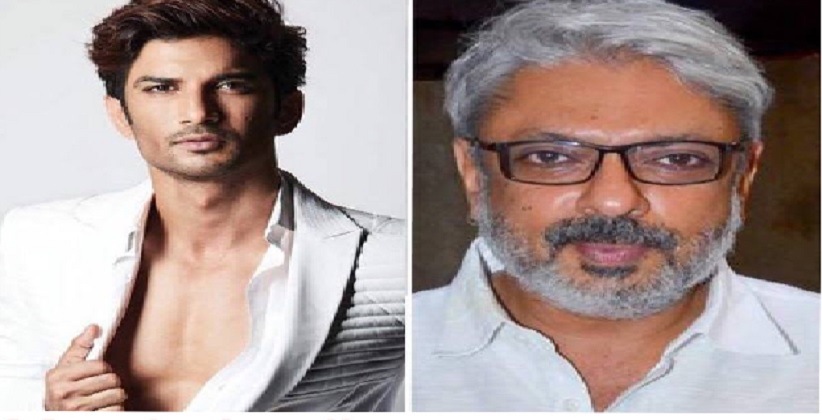 He reached the police station along with his legal team. It is said that Bhansali had offered films to Rajput but it could not happen due to issues with his dates.

The Bandra police is trying to understand the reason behind the late actor’s depression and are probing the potential professional rivalry angle.

The police have recorded statements of 28 people in connection with the suicide case.

Sushant Singh Rajput (34), was found hanging in his suburban Bandra apartment on June 14, 2020.