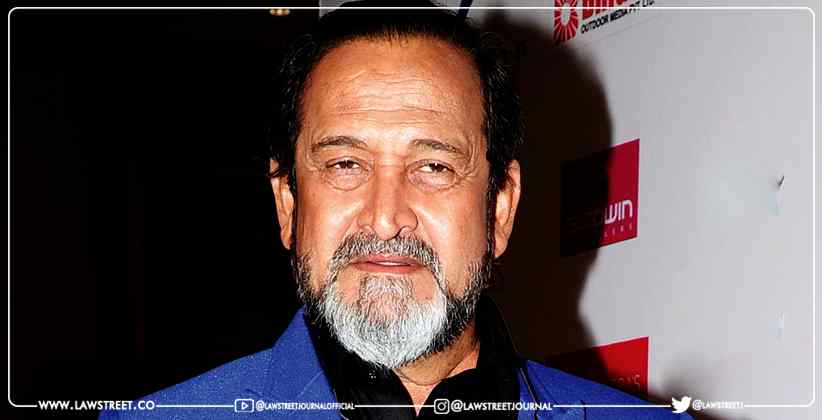 Actor, Director Mahesh Majrekar along with the producers of the Marathi fim titled ‘Nay Varan Bhat Loncha Kon Nay Koncha’ got protection from arrest on allegations of having an obscene shot involving minors. It was alleged that their movie had explicit content based out of minors. The protection was granted by The Bombay High Court. The Court directed the police to not take any coercive action upon the Director Mahesh Manjrekar and his team. An FIR was registered against them under provisions of the Protection of Children from Sexual Offences Act (POCSO Act 2012).

The Counsel for the Director and its team however said that there was no such scene as being contended in the movie and the same was a part of a trailer on YouTube which has also been taken down.

Advocate Ravi Suryavanshi and Advocate Swapnil Ambure led by Senior Advocate Ponda said “The Hon’ble Court has protected the Director and Producers of the movie Nay Varan Bhat Loncha Kon Nay Koncha from arrest. Directions are given to the state police to not take any coercive action against them. We would be extending our full cooperation to the investigation. The Court has taken note of the questionable Youtube trailer that was taken down and the movie was released only upon receiving the censor certificate from the Central Board of Filam Certification”

Mahesh Manrekar had filed a petition in the Hight Court, last month, seeking the case against him to be quashed and requested protection from arrest through interim orders. The Bench headed by Justice SS Shinde had refused to pass any order and had adjourned the matter upon Initial hearing. This ruling comes a week post that.

Reason is the heartbeat of every conclusion, and without the same it becomes lifeless, says Gujarat High Court.