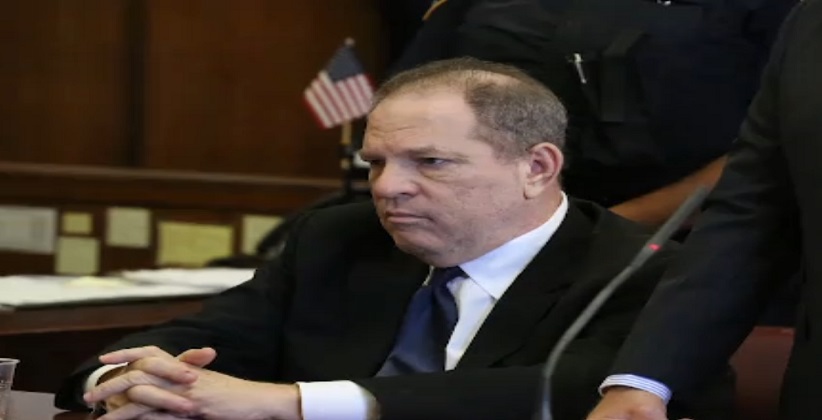 The two sentences will run consecutively and thereby he shall serve a total of 23 years altogether.

In a victim statement read out in court, it was said, “It is time people who rape other people pay with their life and the life they took.”

Lawyers representing Weinstein pleaded for the sentence to get to a maximum of five years. The Chief defense attorney Donna Rotunno focused on Weinstein's failing health as one of the factors for the reduction of sentence.

The sex offender expressed his remorse about the situations. He said, “I’m totally confused, men are confused about all of this issue.” Further to which Weinstein went on to say: “I really feel remorse for this situation, I feel it deeply in my heart,” adding,“We may have different truths.”

After the sentencing, the district attorney in Los Angeles announced that extradition proceedings to bring him to face two charges relating to two additional west coast accusers will soon be carried out.

Weinstein will be transported to a prison in upstate New York.

This lengthy prison sentence has marked a major breakthrough in the legal treatment of sexual assaults in the wake of the #MeToo movement.