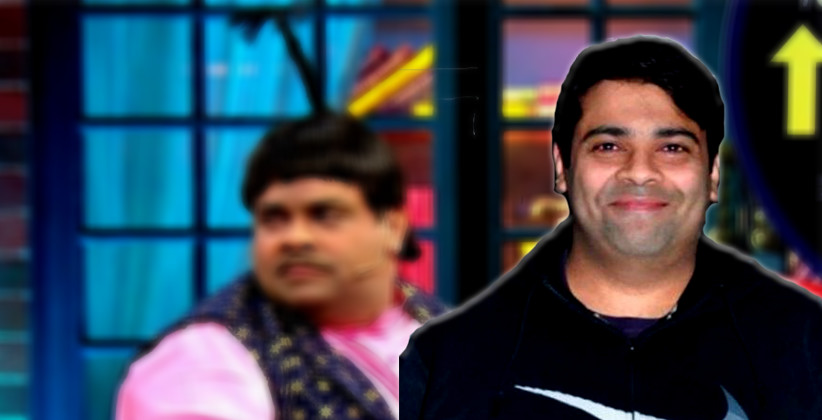 The Kapil Sharma Show actor Kiku Sharda has recently got into trouble after Bollywood art director Nitin Kulkarni has filed a complaint against six people, including Sharda, who are associated with a charitable trust called The Mumbai Fest, for allegedly cheating him of Rs 50.70 lakh.

Sharda, who is a promoter of the trust, has, however, denied his involvement and claimed that he has no connection with the organisation. The trust was ostensibly set up for citizens’ welfare as well as for the promotion of art and culture.

“I just attended the event like other celebrities did and I am not a member or a trustee of Mumbai Fest though my father is the secretary. My name has been dragged into this for no reason,” Sharda said denying the allegations.

According to the Amboli police, the art director was given the job of designing the set of the three-day fest that was held in January last year at the MMRDA ground in BKC. Kulkarni has alleged in the FIR that an agreement was drawn up between the trust and him but he was not given a copy of the document and wasn’t paid the amount promised to him. He said that the organisers owed him Rs 50.70 lakh as the cheque given to him had bounced.

“The dispute arose between the two parties due to some miscommunication about the due amount. After receiving a complaint we have registered an FIR and our probe is on. We will verify the claims made by both sides,” said a police officer.

“We will give all the necessary documents to the police and also submit proof in court,” said Anoop Pandey lawyer for the trust. Though Kiku’s father is a secretary of the trust, he has denied his involvement with the event and the charitable organisation. But his name features in the FIR.