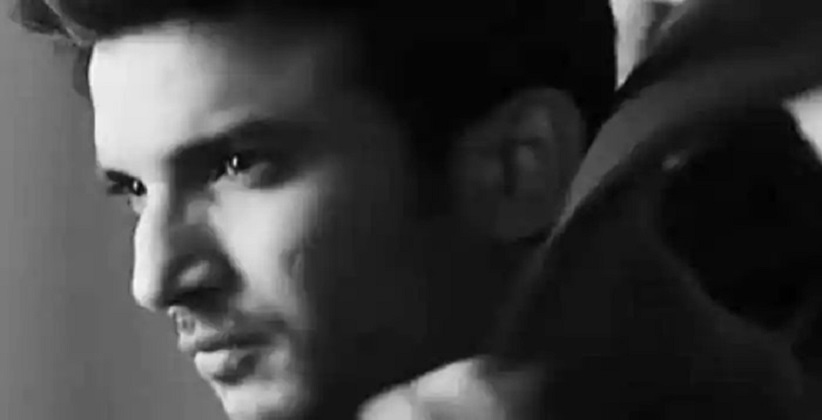 Filed through a prominent law firm, Crawford, Bayley & Company’s Senior Advocate Milind Sathe, the PIL has named the Union and State Governments, Press Council of India, and News Broadcasters Association as respondents and is expected to come up for hearing shortly.

They approached the Bombay High Court to restrain the media trial being conducted over the Sushant Singh Rajput death case. They said that some news channels have been trying to influence the course of the investigation which is being conducted by the CBI, ED, and NCB, and airing “false propaganda” against the Mumbai Police.

The plea said, “This has created an air of suspicion in the minds of the general public as to the facts of the case under investigation and also about the Mumbai Police, health services and other support services of the state.”

The plea also held that anchors of certain TV channels had been running a vituperative 24×7 campaign against Mumbai Police which was likely to erode public confidence in the institution.

They pointed out that Mumbai Police is one of the oldest forces in India which has always enjoyed "a very high reputation for professional competence and public service" and any malicious or irresponsible attempts to run it down are not in the public interest.

The plea seeks instructions/guidelines to be followed by media houses be it print, electronic, radio, internet or television, or any other form of media to refrain from publishing and circulating any false, derogatory, and scandalous comments, social media posts, news stories, etc. which may jeopardize the reputation of the police and may cause the public to lose faith in the system and in police administration or hinder the cause of administration of justice.

It also seeks guidelines for “ethical reporting and responsible journalism and constant monitoring by the relevant authorities and action in case any media house indulges in acts that may be contrary to and violate.”