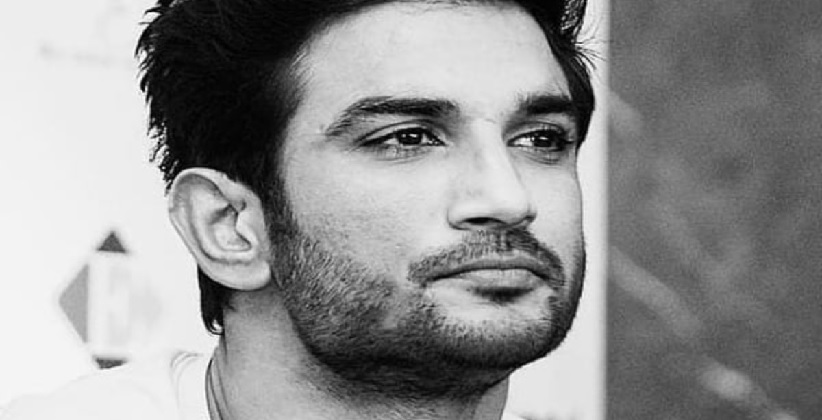 Adv. Ajay Agrawal (Petitioner-in-person) filed a plea in SC seeing directions for the CBI to investigate in the death case of Actor Sushant Singh Rajput. He in his plea highlights that the “upcoming film star was found dead under mysterious circumstances, but it was declared a case of suicide by the Mumbai police immediately”.

He said that recently on July 30th the top court had dismissed the plea regarding the same directions without any speaking order. He adds that much water has flown after filling the above-said petition and all electronic, print, and web news channels have only one story that is the mysterious death of Bollywood star SSR.  He also mentioned that this theory of suicide of such an upcoming star with a bright carrier is not swallowed by anybody as he played a lead role in the film of M.S. Dhoni and became famous all over India.

All the Indians were in shock after his untimely death and is curious to know the actual fact of his death. Further in his plea, he stated that Sushant’s Father has filed an FIR in Patna after which the SP of Patna city was sent to Mumbai for further investigation but he was put under quarantine by the Bombay Municipal Corporation (BMC) as alleged by the SP.

Mr. Agarwal held in his plea that the act of BMC under the instruction from the State Government of Maharashtra make it loud and clear that there is something fishy in the investigation of Mumbai police which it wants to hide but are necessary for impartial and fair investigation of the case and this is the reason by CBI inquiry into the matter is not recommended by the Govt. of Maharashtra.

On Tuesday 4th August the Bihar Government recommended CBI inquiry rebut the Maharashtra Government may not agree for it, stated by Agarwal. In the petition filed on 15/07/2020 by petitioner Alka Priya the bench of Chief Justice SA Bobde, Justices AS Bopanna and V. Ramasubramanian stated that she has no locus standi in the matter and the case is already being investigated by the Mumbai police and must be allowed to do its job. The court suggested that if she had anything on concrete to show, she can file a PIL in the Bombay HC for seeking appropriate relief.

On June 14th after the death of SSR, the call for the CBI to investigate in its death case is the only headline. Sarthak Nayak an SC Lawyer has also filed a PIL before the Bombay HC seeking that the case should be handover to an independent agency instead of Mumbai police. This case was scheduled to be heard on 4th August but was canceled due to heavy rainfall.