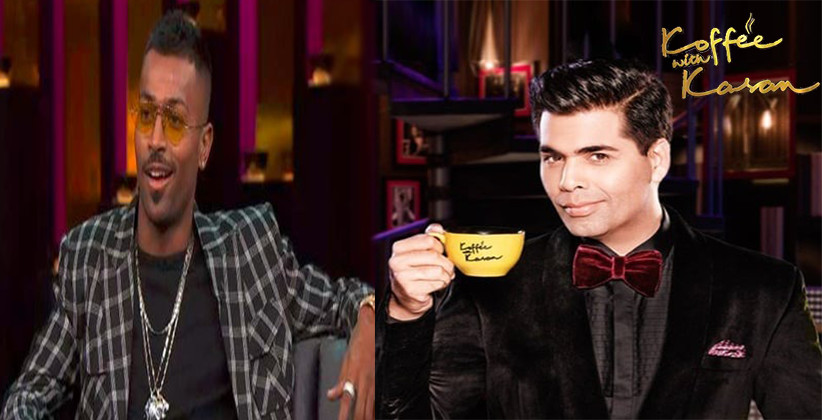 The Rajasthan High Court on April 5, 2019, granted interim relief to the Indian cricketer Hardik Pandya in the case filed against him following his remarks on the ‘Koffee with Karan’ show that aired on January 6, 2019.

The Jodhpur Bench of the Rajasthan High Court stayed the proceedings in relation to the FIR filed against Pandya for his ‘sexist’ and ‘misogynist’ remarks on the TV show.

As per reports, in the show, Hardik Pandya and K.L. Rahul talked about their relationships, crushes, favourite movies, actors and actresses. While Rahul chose his words very carefully while replying to Karan Johar's questions throughout the show, it was Hardik Pandya who boasted about hooking up with multiple women and even spoke about how open he is with his parents.

Pandya subsequently approached the Rajasthan High Court for quashing of this FIR.

While hearing the petition, a Single Judge Bench of JusticeManoj Kumar Garg issued notice to the State returnable by six weeks and stayed the proceedings against the cricketer until the next date of hearing. The court passed the order after noting that K.L. Rahul also received similar relief from the High Court.