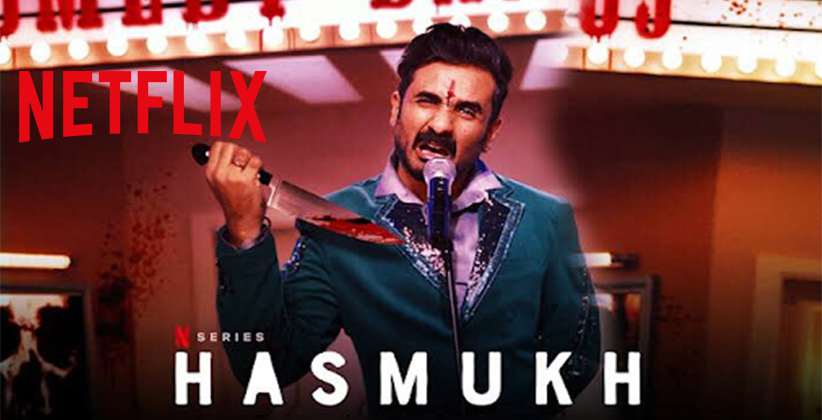 On April 20, 2020 a defamation notice was sent to Netflix India by Advocates Abhishek Bhardwaj and Hardik Vashisth. The said notice is against the streaming of a comedy show Hasmukh alleged to be defamatory against Lawyers Community.

As mentioned in the notice the episode 4 of Season 1 ‘Bambai Main Bambu’ of the show, the protagonist and writer has allegedly referred to lawyer’s as thief's, scoundrels and goons and have had the indecency to address lawyer’s as rapists also.

As stated in the notice, the statements made in the show are highly defamatory and brings disrepute in the eyes of general public. The statements are towards causing utmost harm to legal profession and impugn the image of lawyers before the viewers.

Hence the lawyers have called upon Netflix to immediately destroy/remove/delete the impugn content.

The lawyers have, in the notice, stated that, the vexatious statements are a constant stigma on the goodwill and unblemished image of lawyers and a constant source of annoyance for the lawyers.

In addition, the notice states “Legal profession has always been an important limb for administration of justice. Without, profession of law, the courts would not be in a position to administer and provide justice efficiently. Such an act of defaming the legal professionals among the general public in India through an online Tv series on web portals is clearly an act falling within the ambit of defamation."

They Advocates further sought an "unconditional apology" from both Netflix, as well as the performer and broadcasters of the show, failing which suitable legal action both in civil and criminal will be initiated against them.

Under civil law, defamation is the publication of a statement which tends to lower a person in the estimation of the right-thinking members of the society. To constitute a defamation under civil law, few conditions have to be satisfied:

Following are the defenses for defamation:

Fair Comment- Making fair comment on matters of public interest is a defence to an action for defamation. For this defence to be available, the following essentials are required:

c. The matter commented upon must be a matter of public interest.

Delhi Govt. Releases Notification For Compensation of Rs. 1 Crore To Family of Employees Who Died of COVID-19 While Being On Duty [Read Notification]