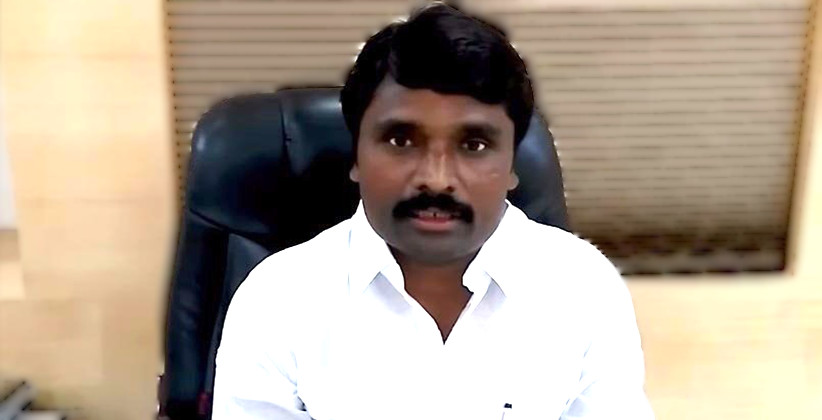 The Income Tax Department (IT Department) as reported on February 6, 2020 seized unaccounted cash worth nearly Rs. 77 crores from multiple locations in Chennai and Madurai. This money belongs to the financer cum producer Anbu Chezhiyan more popularly known as Madurai Anbu amongst the film fraternity members, who manages a production company distinguished as Gopuram Films. During the exploration by the Income-Tax Department, they discovered several property documents, promissory notes and post-dated cheques which are collateral. The concealment in seizing process will exceed more than three- hundred crores but there has been no cash apprehending in the case of Actor Vijay. The officials of I-T department addressed, they are investigating the investment in immovable properties and remuneration received from AGS Entertainment for Bigil. The officials from IT-department searched AGS Group, AGS Cinemas and residence of Anbu Chezhiyan on Wednesday (February 5, 2020) and tax-men inquired Actor Vijay as well. The thread which connects each of them is the success of Movie Bigil which earned Rs. 300 crores in the box-office.

The Central Board of Direct Taxation (CBDT) searched and surveyed around thirty-eight premises around Chennai and Madurai and officials did address about their search that “All documents in original, belonging to the distributor, have been recovered from a hideout place, which was the house of his friend. Scrutiny of the evidence so unearthed is under progress. At the AGS Group, analysis of the accounts available in the office premises is under process. Shreds of evidence of actual receipts and expenses booked and remuneration paid to artists are under investigation”.

The Movie Bigil Starring Vijay was released on 25th October 2019 which earned estimated Rs. 300 crores and it was filmed in the budget of Rs. 140 crores, rated 7.7 in IMDb ratings.