India Should Legalize Marijuana, It Can Be A Huge Revenue Source Says Uday Chopra 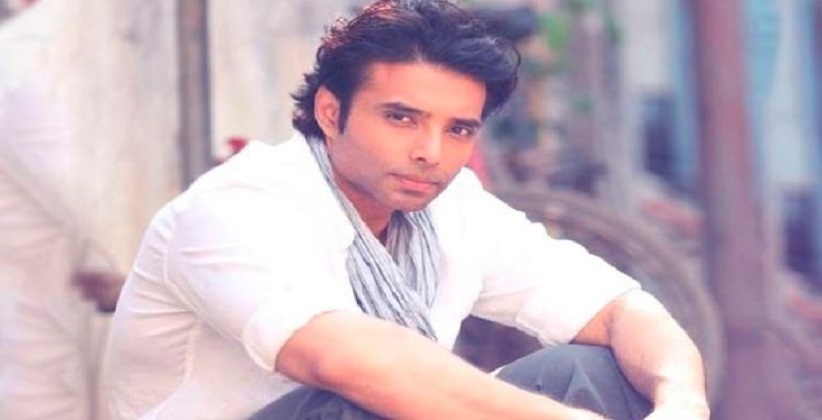 Uday Chopra, the famous Bollywood actor on September 13, 2018, tweeted that he would like India to legalize Marijuana as it’s a part of the Indian culture and that if taxed it can be a huge revenue source.

He wrote that, “I feel India should legalize marijuana. Firstly, it’s part of our culture. Secondly, I think if legalized and taxed it can be a huge revenue source. Not to mention it will remove the criminal element associated with it. Plus and most importantly it has a lot of medical benefits!"

Further, Chopra in a second tweet clarified that he does not make use of marijuana.

“And no I do not use it. I just really think it’s a wise move, given our history with the plant,” the actor said.

On being questioned by a twitterati as to how it is termed to our culture, the actor said, "Well in Holi, Bhaang (which is similar to marijuana) has been used for centuries. Also during Mahashivratri many sadhus smoke it in emulation of Shiva. Guess more religion than culture but the two are kind of interrelated."

Though in India the use of marijuana is historically linked to faith and mysticism, however, after withstanding the pressure of the United States, India implemented strict laws in 1986 and made the sale, consumption, production, and transport of marijuana in the country illegal.

Marijuana refers to the dried leaves, flowers, stems, and seeds from the Cannabis sativa or Cannabis indica plant.

Section 20 of the Narcotic Drugs and Psychotropic Substances Act, 1985 prescribes punishment of a fine of up to one lakh rupees and rigorous imprisonment of up to 10 years for the cultivation of cannabis.

In case someone is caught in possession of cannabis in small quantity (100 grams for charas and hashish, 1000 grams for ganja), a penalty of ten thousand rupees or a jail term of 6 months to 1 year might be levied and If someone is caught with commercial quantities (1 kg for charas and hashish, 20 kgs of ganja), the court can impose a stern imprisonment for up to twenty years and a fine of two lakh rupees.