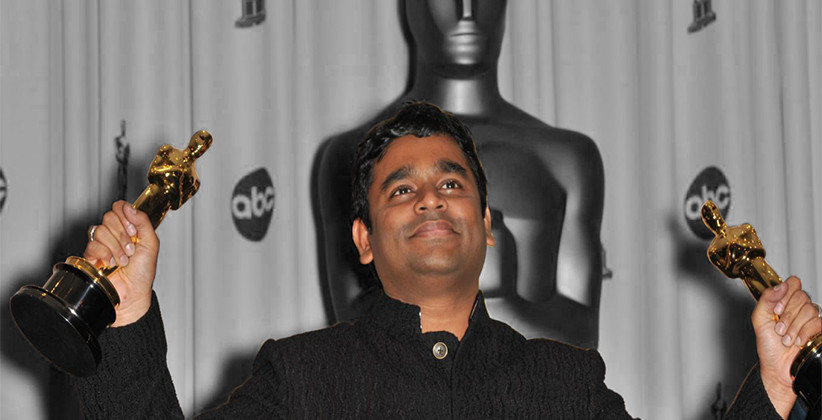 Multi-channel broadcast network Qyuki Digital Media has secured $3.5 million from Info Edge Venture Fund (IEVF). IEVF is Info Edge’s (IE) alternative investment fund, which focuses in tech and tech-enabled entities. The investment has been done via a preference and debt funding and announced on the 3rd of February, 2020.

For this, IE Fund has invested $2.5 million for 916,356 preference shares with a nominal value of INR 10 and $1 million via debentures worth INR 1000 each. With this investment, IE fund will hold 5.36% in Qyuki, however, this stake may go up with the conversion of debt.

The founders of Qyuki were - Samir Bangara, A.R. Rahman and Shekhar Kapur, Qyuki is a data-driven new media company which discovers and invests in India’s most influential KOLs (Key Opinion Leaders) to help them rapidly grow their audience, create content and launch scalable Direct to consumer marketing (D2C) brands.

Shekhar Kapur said, “At Qyuki, we are creating a world of opportunity, where it doesn’t matter where you come from, but what matters is your creativity and the meaning one can derive from it. It’s a world where people can learn from established domain experts, showcase their creativity, and connect with like-minded people. Ultimately, they have the potential to become the brands of the future. This is a hub where I will create compelling content experiences such as Warlord and Animalocity."

It said that the investment will help Info Edge Venture fund to support and grow Qyuki’s business in India.

Some of their other successful IPs include #HaqSeHipHop, a concert series, a podcast with Rolling Stone India, popular digital shows Be The Change with Faye D’Souza and AR’s Super 8, among many others. Qyuki also exclusively manages a host of talent across YouTube, Instagram and TikTok. The company recorded revenue of INR 67.8 crores in Financial Year (FY) 2019, growing from INR 14.2 crores in FY 2018.

Furthermore, Info Edge has launched its fund now, it has been backing startups in India for over a decade. Some of the notable startups in which Info Edge has invested in the past include food delivery unicorn Zomato, edtech platform Adda247, and digital ledger platform Khatabook.

Invest India projects the Indian media & entertainment industry to touch $34.8 Billion by 2021. It further states that the industry is projected to grow at a Compounded Annual Growth Rate (CAGR) of 14% over the period 2016-2021, outshining the global average of 4.2% CAGR), with advertising revenue expected to increase at a CAGR of 15.3% during the same period.

According to DataLabs by Inc42, the media and entertainment sector recorded total funding of at $561.27 million in 2019, a decline of about 23% in the amount of funding in the sector from the previous year. This could be a temporary fall given that the market for media & entertainment startups is only growing with the wave of new Internet users and the rise of the regional language ecosystem.