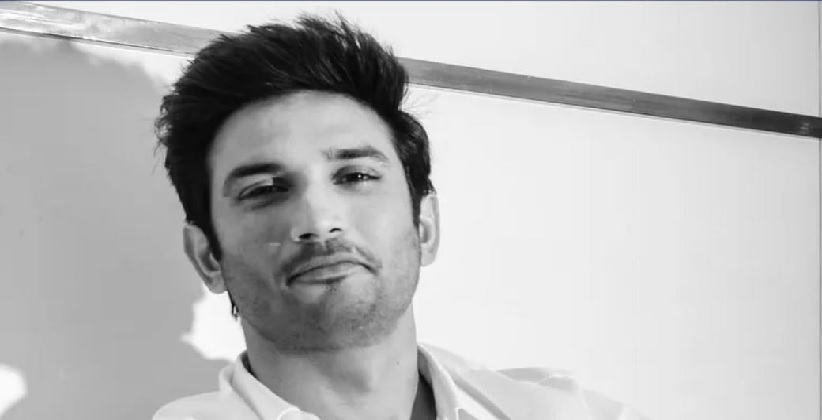 CelebStreet Jun 29, 2020 Tanurag Ghosh ( Editor: Ekta Joshi ) 25 Shares
25 Shares
Sushant Singh Rajput’s death has led to a lot of insight into the inner functioning of the Indian Film Industry. There have been allegations that the industry giants and other production houses ganging up on other talents who they do not get along with.

A large public outcry has been generated on a seemingly nepotism-based practice in the industry. The culture of not giving work to talented people who come from different backgrounds and allotting it to star kids as masses are now calling it out has become a sore in the eyes of every person associated with the industry.  The likes of Salman Khan, Karan Johar, and other production houses are now being shunned because masses believe that they induced the young actor’s suicide by creating terrible circumstances.

In the probe on this incident, Mumbai police have now called out casting director of Yash raj Films, Shanoo Sharma for questioning. DCP Abhishek Trimukhe stated that the famous director known for spotting talents like Ranveer Singh and Vaani Kapoor had been summoned to the Bandra police station for interrogations. Shanoo worked with the late Bollywood actor in Yash Raj Productions ventures “Shuddh Desi Romance” and “Detective Byomkesh Bakshi”. The production house was made to submit all the contracts it had signed with Sushant for projects that were allegedly canceled or taken away. The investigation has now become intensified. So far 24 people have been summoned for questioning and their statements have been recorded.  Another official said that representatives of other production houses would likely be called for questioning in the next few days. The incident has an extraordinary amount of public attention which has increased pressure on the police officials investigating the matter. There have been a lot of allegations on big names and firms related to the industry throughout the country. The report would shed some light on what actually took place and make sure that these allegations are laid to rest for good.