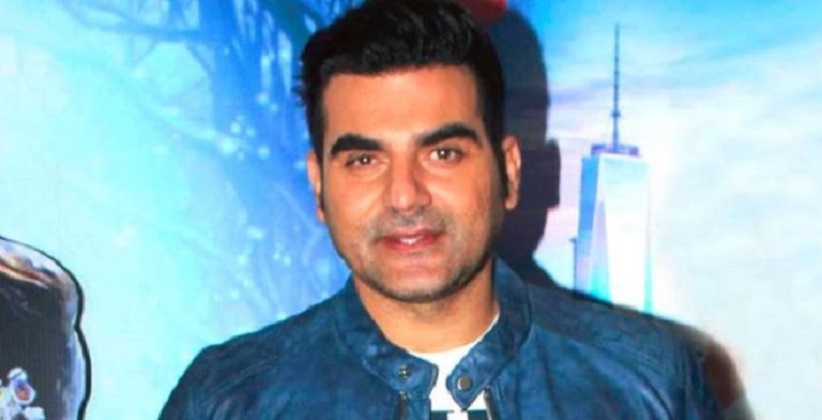 Bollywood actor, director, and producer Arbaaz Khan admits to placing bets during the Indian Premier League after the Thane police officials summoned him for questioning in regards to a betting probe into the IPL matches.

Pradeep Sharma, the senior inspector of the anti-extortion cell, said "Arbaaz Khan has admitted that he used to place bets during Indian Premier League or IPL matches” and "connection between Arbaaz and Jalan has been established and the actor has been asked to appear at the AEC office on Saturday." The betting racket was operated by India's top bookies, Sonu Jalan and Sonu Malad, from Mumbai.

Arbaaz Khan has allegedly lost 2.80 Cr in IPL bets, and when he was not able to pay the amount to Sonu Jalan, Jalan threatened the actor an official said. Earlier Jalan was arrested in 2012 by the Mumbai Police for betting on the IPL match.

According to Pradeep Sharma, Jalan just returned from Dubai after a meeting with Dawood. “He even has links in Pakistan, Afghanistan and other countries. We are interrogating him about these links and about his money.”

Jalan and four others who were running the betting ring for the current season of IPL were charged under the Sections of IPC 420, 468, 465, 471 and several other sections of Bombay Gambling Act, IT Act and Indian Telegraph Act.

Officials believe that some more names of Bollywood personalities could be involved as they had placed and participated in the betting ring run by Jalan.