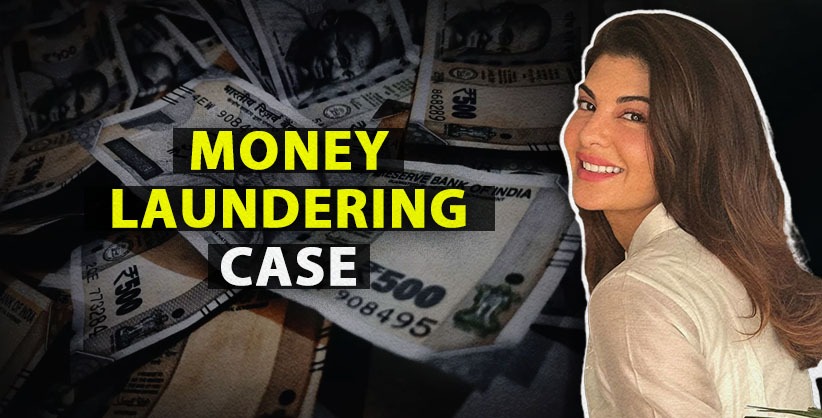 The court noted that the Sri Lankan national was not arrested during the investigation by the Enforcement Directorate and it was yet to be examined if the money and gifts received by her were out of the proceeds of crime.

Additional Sessions Judge Shailender Malik said one can hardly deny that economic offences are more serious and cases of money laundering like in the present case to the tune of Rs 200 crore or more not only affects the economy but very confidence of general public.

"There is no doubt that court would examine the case of each of the accused involved in such cases with more scrutiny. Having taken into consideration the gravity of the allegations in economic offences, it is however to be noted that it is the case of prosecution itself that accused/ applicant has allegedly received gifts by the main accused out of the proceeds of crime. However without expressing much on the merits...it is yet to be examined if there was knowledge, intention or connection of the applicant in taking those gifts and of proceeds of the crime," the court said.

"In that sense, I find the accused is entitled to bail, more particularly when she was not arrested during the investigation," the judge said, in 15-page order.

The court rejected the ED's contention that the actress was a "flight risk" and made an abortive bid earlier to flee the country, saying her passport remained deposited with the agency.

It allowed the 37-year-old applicant bail on furnishing a bail bond of Rs two lakh and one surety of the like amount, along with conditions that she would not leave the country without prior permission that she would not tamper with the evidence or influence any witness and would attend trial without fail.

Kathua Rape-murder Case: SC orders accused to be tried as adult, not juvenile